With Halo 5: Guardians releasing within 1 month for the Xbox One, 343 Industries and Microsoft have released a TV commercial for the upcoming shooter. The commercial is called ‘A Hero Falls’ and debuted yesterday on Sunday Night Football. 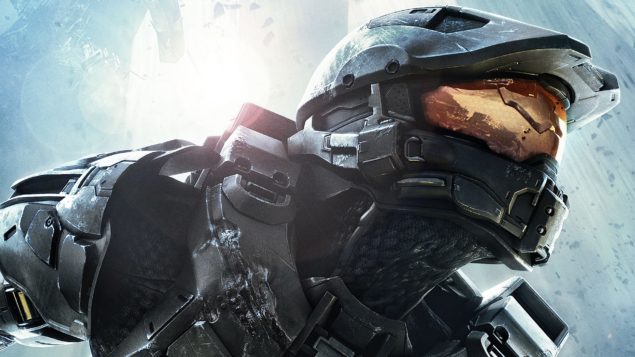 The trailer focuses the mourning of the universe when a hero falls. I don’t want to speculate anything, but this might well implicate that something ‘big’ will be happening in the upcoming Halo 5. Back in July 343’s franchise development director Frank O’Connor said, "We'll have done a good job if people are shocked at the end of the game."

This very line from O’Connor does surely fit with the released commercial. Check it out below:

When Microsoft and 343i launched the ‘Hunt the truth’ campaign and its teaser website back in March, we learned that there might be more to the Master Chief than expected.

Responding on the Teambeyond forums, 343’s studio Josh Holmes stated that the Halo Universe is bigger than any single character featured in the Halo series, including the Master Chief. Holmes responded to some posts speculating on what would happen if Master Chief was killed off to promote a new Halo hero.

I guess we’ll have to wait a little longer to find out. Halo 5: Guardians launches on October 27th exclusive for the Xbox One.