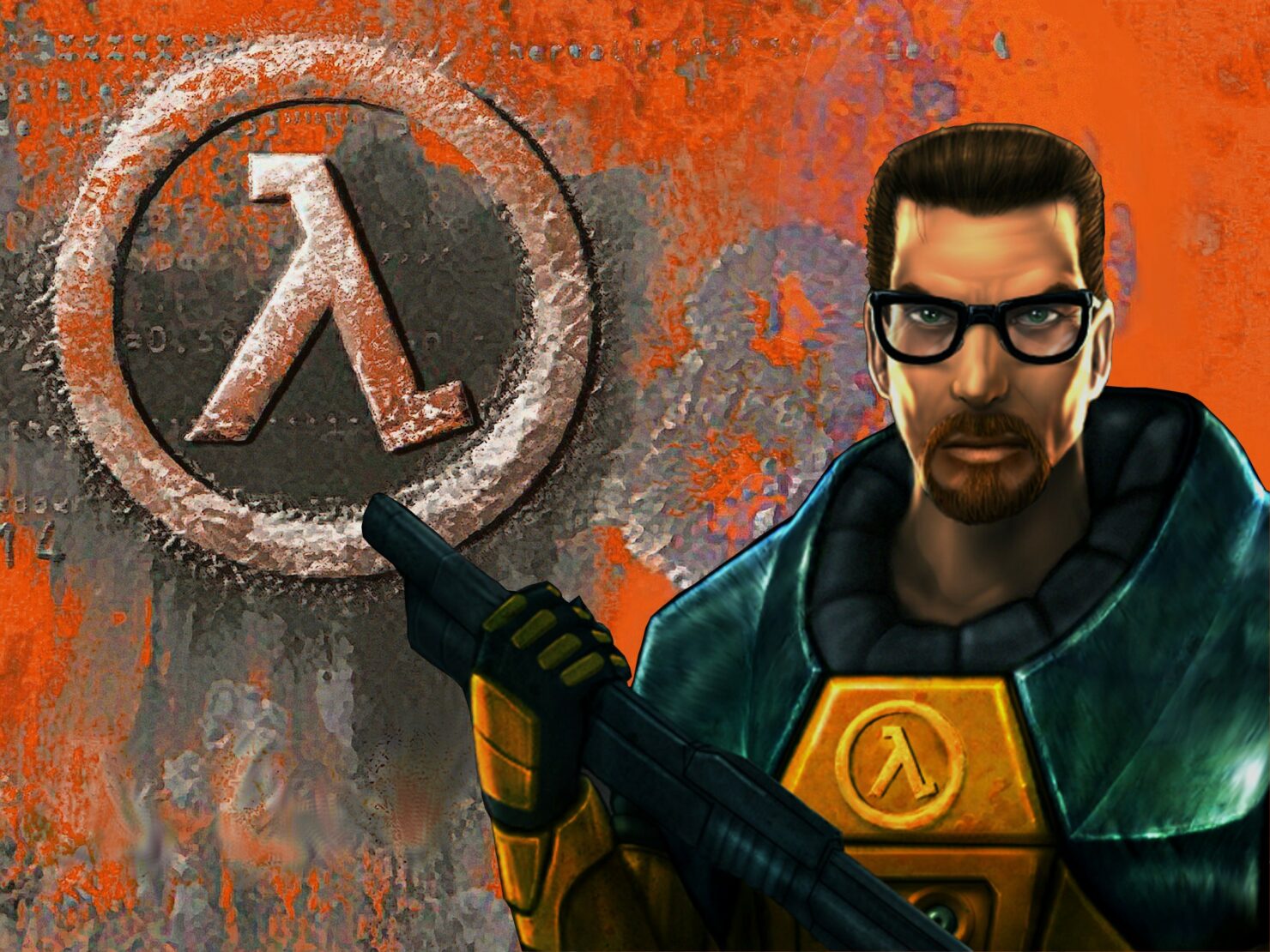 Today, Valve has surprised many by launching an update for Half-Life, the classic shooter that debuted just over 19 years, that is, in November 1998.

It seemed that Valve had completely forgotten about the adventures of Gordon Freeman. However, the first title of Half-Life, which was launched in the late 1990s on PC, has now received a new update.

The patch notes do not offer anything surprising or exciting, however, players should be happy to know that Valve has updated the title to correct several errors. So, after pausing for a long time, the studio had decided to put itself onto the work to fix all the bug reports recently submitted by the players.

The patch notes published by Valve are as follows.

The new patch does not provide substantial news, but it is striking to know that almost twenty years later Valve continues to update the code of this game.

Half-Life is still one of the most popular titles on Steam. We would also like to remind you that since last May, the game is also sold in Germany for the first time ever, after the removal of some sequences that caused the game to be censored in the country.

What does this have to do with Half-Life 3? Absolutely nothing, because Half-Life 3 does not exist at all. Sadly.