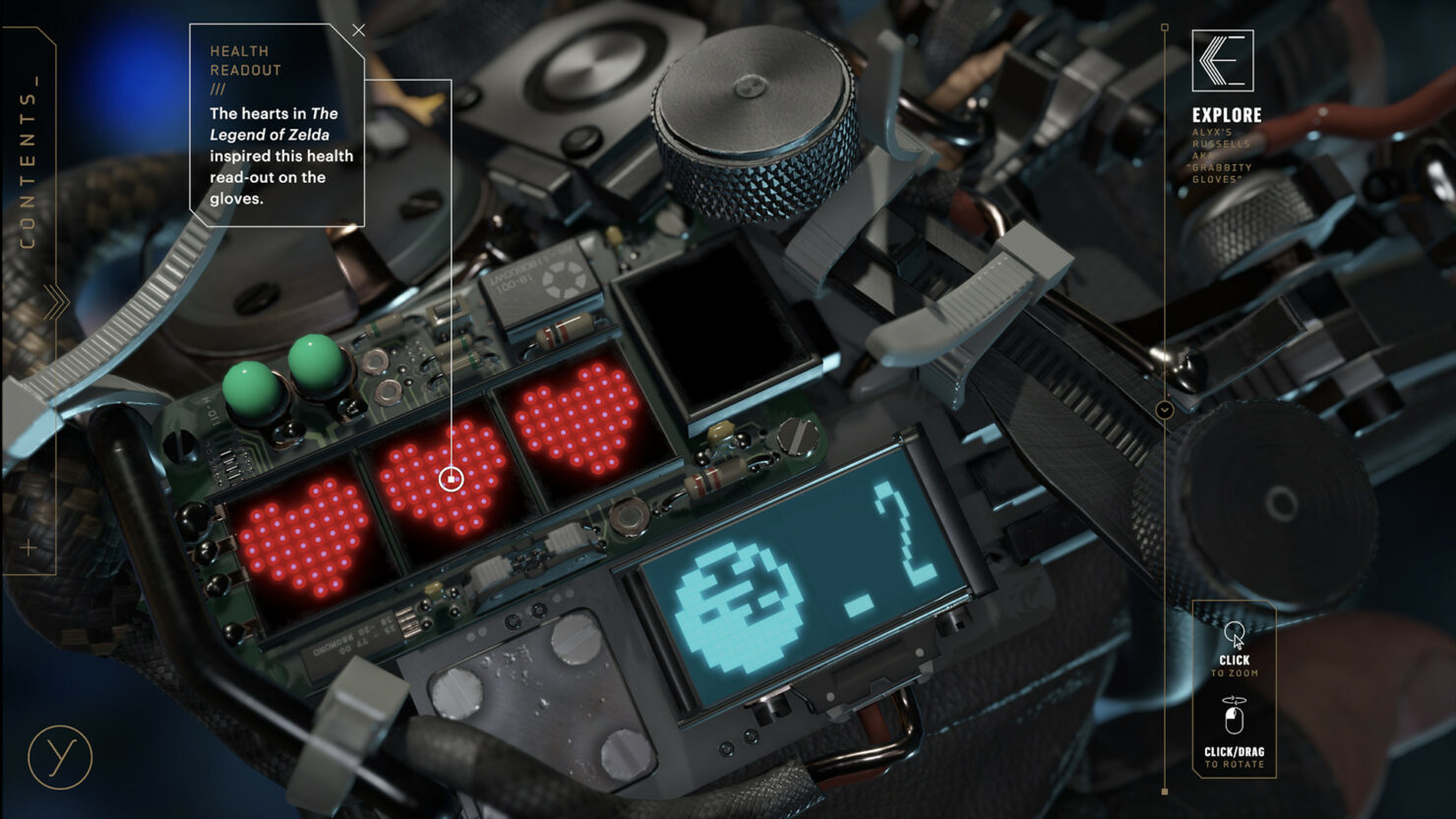 With Half-Life: Alyx finally released, marking the end of a decade-long gap since Gordon Freeman last picked up his trusty crowbar, fans have been left wondering what else has been cooking on Steam beyond this ambitious VR experience. Thanks to a newly-released insight into the inner machinations of Valve Corporation, fans can finally get a look behind the scenes and learn what else Valve had been workshopping and leaving on the cutting room floor for the series.

In an analysis of Half-Life: Alyx - The Final Hours, Rebekah Valentine at gamesindustry.biz noted that the development team behind Half-Life: Alyx was interested exploring another Half-Life game for 'traditional platforms'. With Alyx currently being an exclusive title for SteamVR and its assortment of suitable headsets, that left us wondering if this could pave the way for console entries in the Half-Life universe. Below is an excerpt from Rebekah:

Much of the Half-Life: Alyx team is hoping the company will create a full-scale Half-Life game for more traditional platforms, but some are unsure Valve has the size and scale of personnel for such a project.

As Valve has shifted its core tenets to the Steam service and VR, it would be interesting to see whether Gabe Newell brings on a new team to develop another entry in the Half-Life series or perhaps give his blessing to an experienced development team, such as Respawn Entertainment or Gearbox Software. After all, Gearbox developed three expansions for the original Half-Life long before the second entry and Source were known to the world.

The entirety of Half-Life: Alyx - Final Hours released today with an expanded look at the past ten years of Valve and the development process behind one of the most critically acclaimed shooter series ever created. In addition to a 25,000 word multimedia experience, The Final Hours also has a number of surprising features.

Half-Life: Alyx - Final Hours, written and presented by Geoff Keighley, is available now on Steam for $9.99.