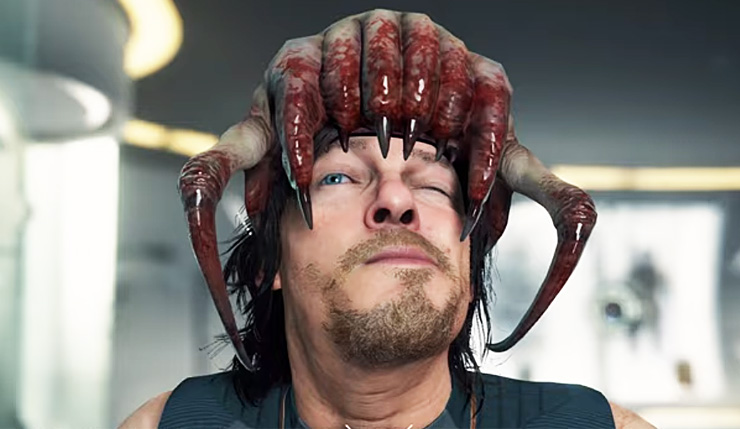 The PC version of Death Stranding will include ultrawide monitor support, uncapped framerate, a photo mode, and other new features. It will also come with a variety of pre-order bonuses. 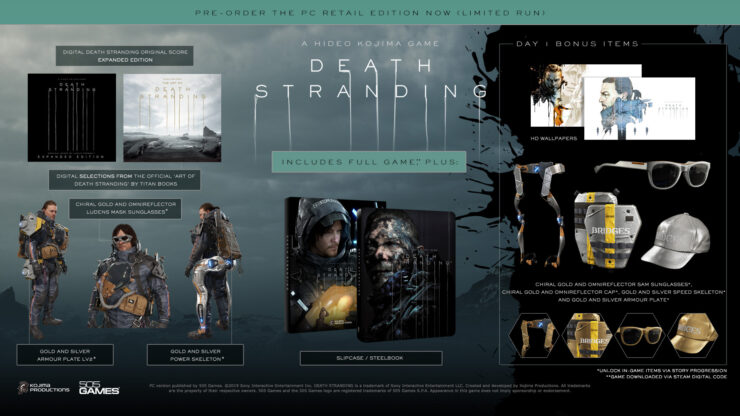 505 Games and Kojima Productions are super excited to announce that Death Standing will launch simultaneously for digital retail on both the Epic Games Store, and Steam. All players who pre-purchase Death Stranding on PC will receive the below content…

Not a bad collection of stuff! Oh, and yes, those who buy Death Stranding on Steam will get an extra little treat – a delightful headcrab chapeau. I still have headcrab PTSD, so I don’t think I’ll be wearing that hat, but still, it’s a fun (and terrifying) extra.

Death Stranding hikes onto PC (via Steam, the Epic Games Store, and physical retail stores) on June 2. What do you think? Are you interested in trying Death Stranding now that it’s on PC? Planning to double dip after playing it on PS4?