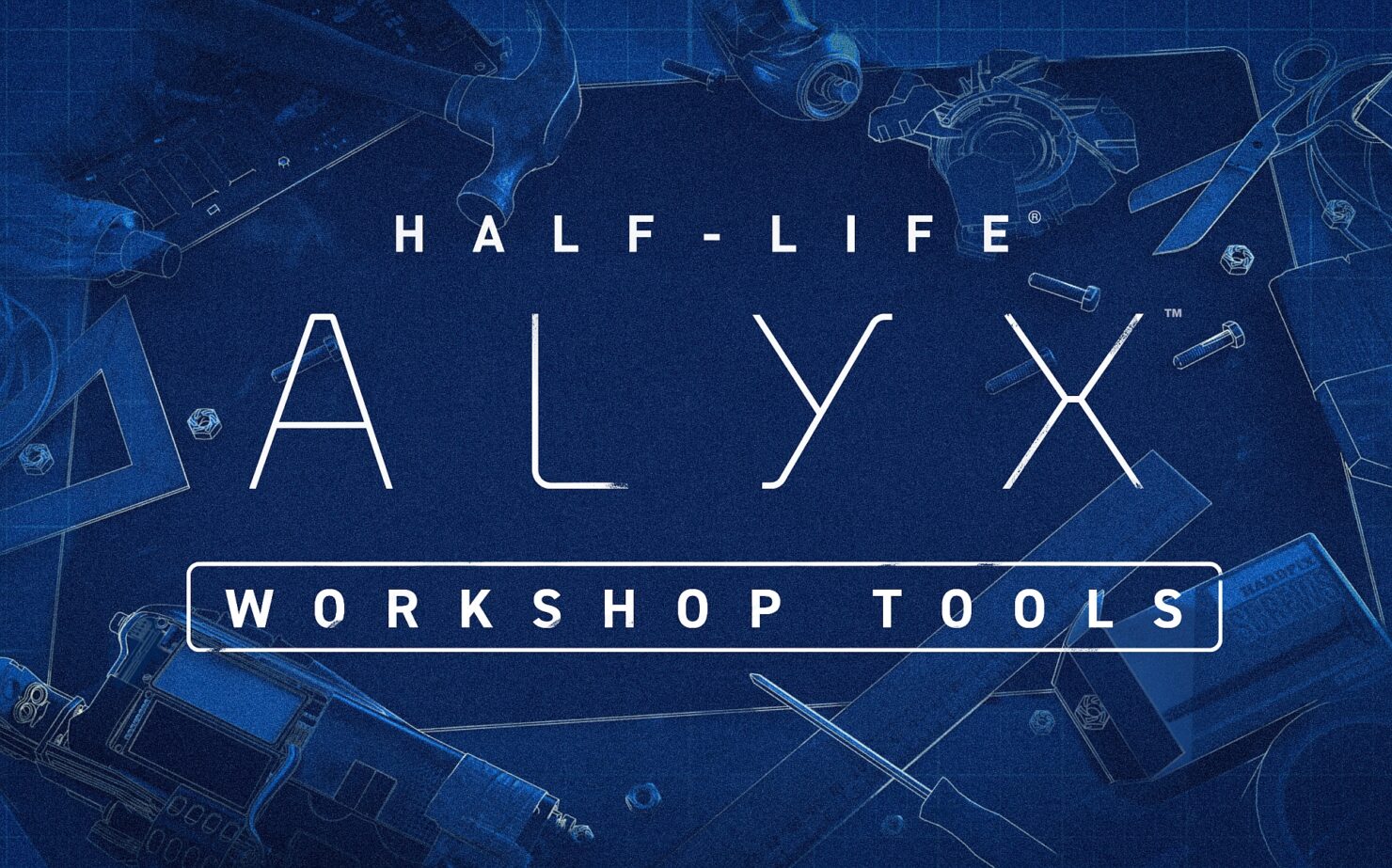 The official Half-Life Alyx mod tools have been finally released by Valve, alongside detailed documentation that should be especially useful for beginners.

This is a Beta release and Valve already clarified they will add more features and improve the Half-Life Alyx mod tools in the coming weeks and months. Meanwhile, though, you can already take a look at the Steam Workshop page to see what modders are already coming up with.

Included in this release are new or updated versions of:

In addition to these Half-Life Alyx mod tools, the update includes several sample maps. We've included these to demonstrate and explain how we authored enemy encounters in the game, as well as showcase some new features of the Half-Life: Alyx level art pipeline including tile meshes, static and dynamic cables, and texture hotspotting. The entire set of Half-Life: Alyx maps is also included as editable source for reference - this includes a large collection of interactive objects and prefabs.

This update isn't just focused on sharing the Half-Life Alyx mod tools with the community. Valve also released a native Linux version of the VR game powered by Vulkan API, as well as optional support for Vulkan on Windows. This should provide improved performance, according to Valve, especially if your system is near the minimum specifications.

Lastly, the spectator view now supports two zoom levels and can be run in fullscreen mode.