A couple of months ago we reported about the Half-Life 2 environment recreation fan project by Polycount's member PogoP. The talented artist has recently revealed that he plans to release the project to the public with hopefully Oculus support. 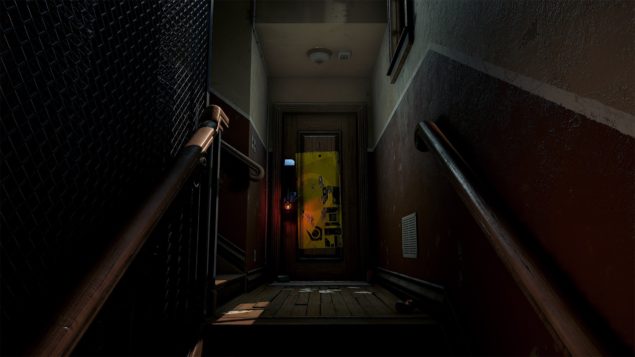 “Just so you know, I do plan to release this scene online for people to play around with. I’m not going to release it just yet, as I would really like to get it working with Oculus Rift before I do.. So you can run around with virtual reality. Not entirely sure if its going to work, but I’ll give it a good go!”

He also made available a new set of screenshots from the latest build which can be viewed in the gallery below:

We will bring you any news on PogoP's Half-Life 2 recreation as well as other Unreal Engine 4 projects as soon as it becomes available.