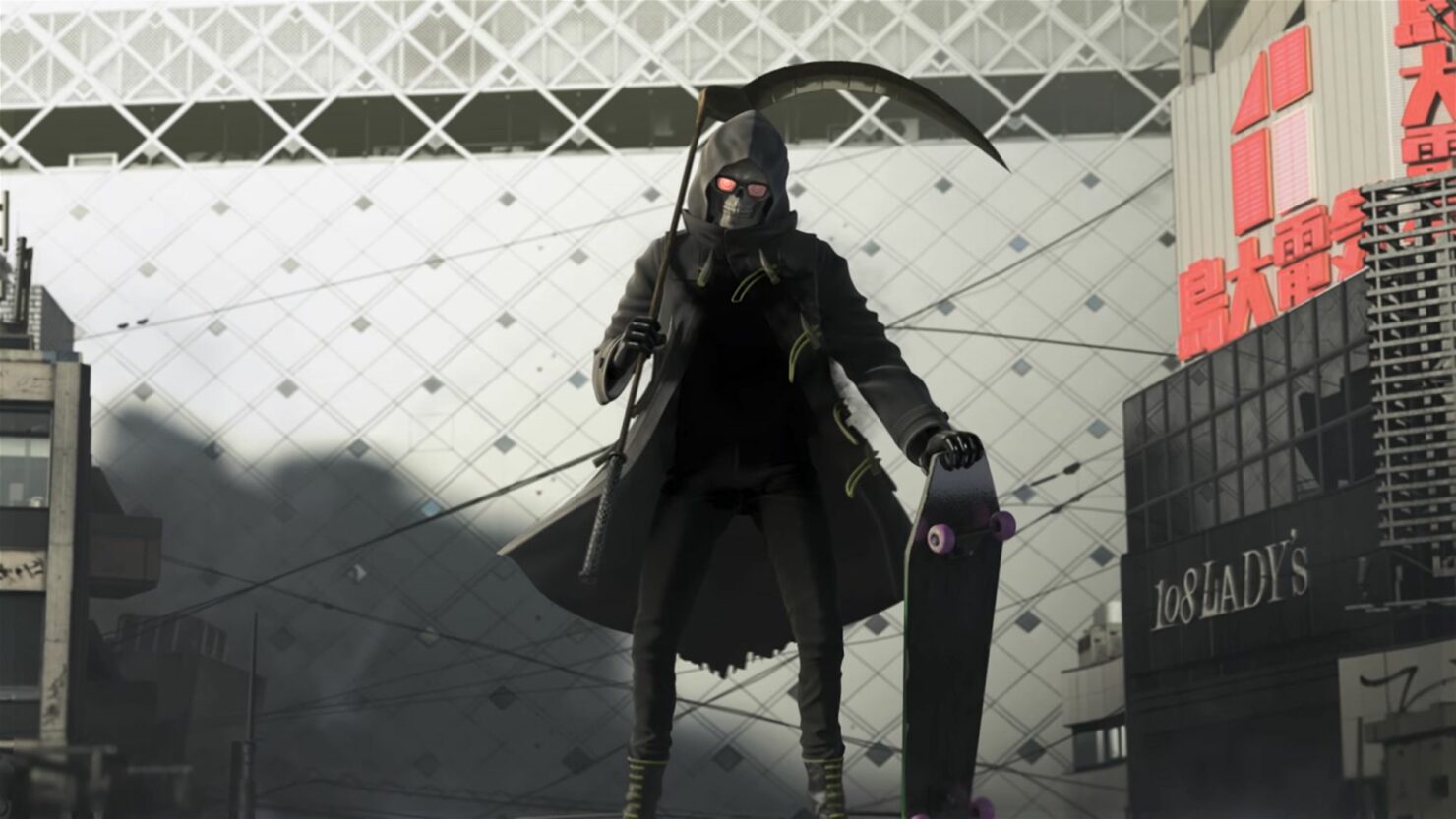 Gung-Ho Online Entertainment, publisher of titles like Let it Die and the mobile success Puzzle and Dragons is going to make a few announcements during this year's E3.

According to a report found on the ResetEra forums, Gung-Ho Online Entertainment has at least 10 new releases in the works between mobile, console titles and "new fields", which might refer to platforms previously ignored by the publisher, such as PC. Some or all of these titles will be revealed during this year's E3, which is being held from June 12th to June 14th.

One of the most recent titles released by Gung-Ho Online Entertainment is Let it Die, a free to play Souls-like title. The experience, while not bad at all, is held back by some of its mechanics.

Trying to cross the genre of Souls games together with the random nature of roguelike games is a task that’s difficult enough to make work, let alone infusing it with a free-to-play system that punishes the player for dying. Let It Die somehow manages to find a very thin line bridging the three together and makes it work with a quirky infusion that stands by Suda’s game development. While some mechanical aspects, and yes, the freemium components, prevent it from being a perfect experience, fans of Souls games owe it to themselves to download this free-to-play title and give it a shot. Win, and see yourself standing at the top of the Tower of Barbs; die, and become just another Hater filling its halls.