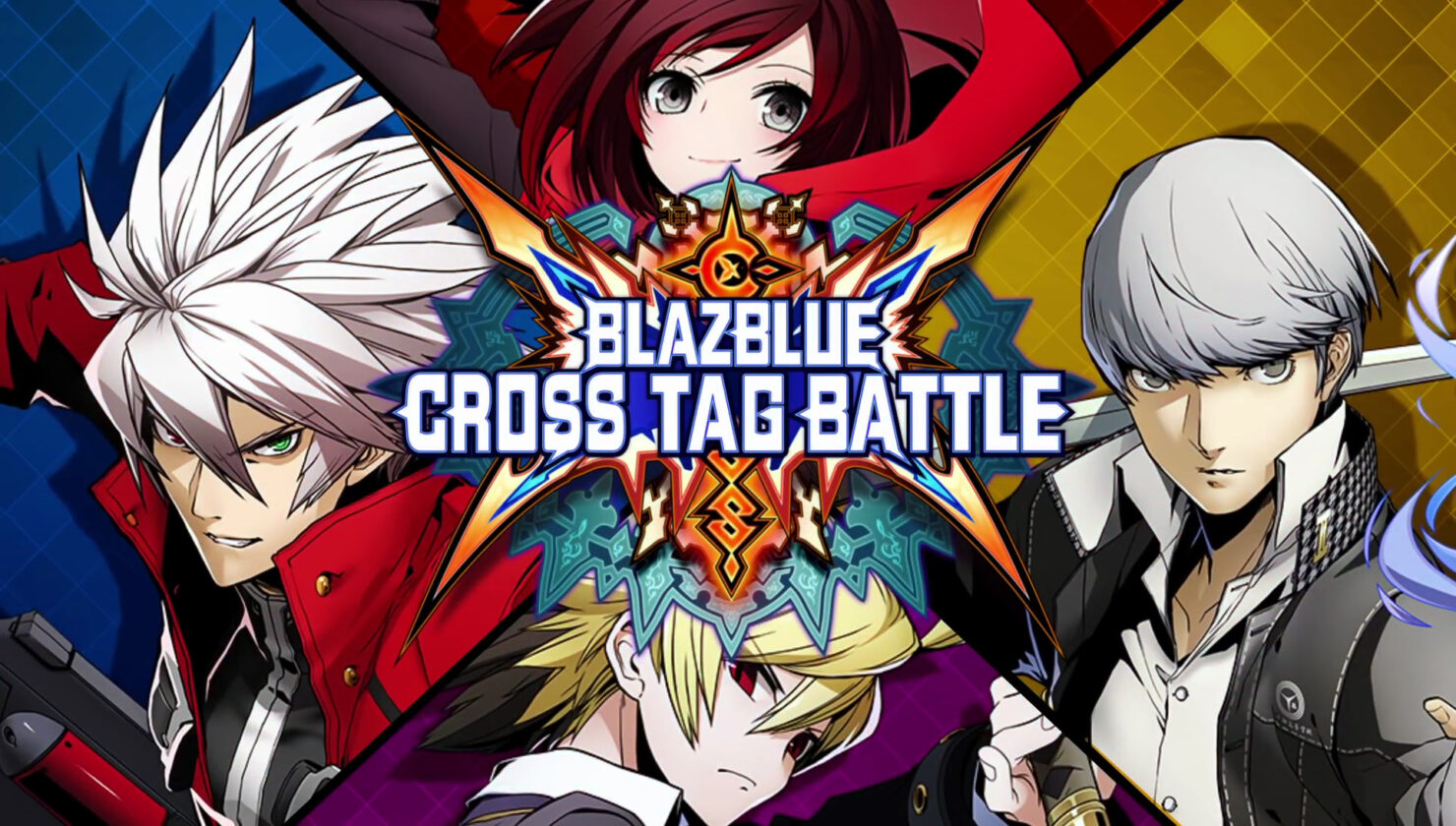 Previously on Arc System Works’ ventures into rollback netcode, the team had announced that two of its biggest games, BlazBlue Centralfiction and BlazBlue Cross Tag Battle, would be getting rollback netcode, back in December. Fast-forward about two and a half months, and Centralfiction’s already gone through its beta stage for the project, and it’s now fully implemented in the PC version.

That’s one game, but where’s the other? Well, as of a few days ago, we have an answer from Arc System Works America’s Twitter page. Rollback will finally be coming to Cross Tag Battle on February 24 in its beta stage. The feature is expected to be fully released for PC and PlayStation this coming April.

This information comes in the form of a tweet from Arc System Works America, citing the start period for testing in various timezones, which you can read below.

Arc System Works is proud to announce that #BBTAG will receive Rollback Netcode support in April 2022 for Steam® and PlayStation®4!
That's not all! Rollback Netcode Public Testing will begin on Feb 23rd for the Steam version!🙌 pic.twitter.com/4kCCZOxIe6

The beta version of BlazBlue Cross Tag Battle’s rollback update will be available on February 23rd, 2022, and opting in is very simple. In order to opt-in, find and select BlazBlue Cross Tag Battle in your Steam Library. Then, you right-click the game, select Properties, and then select the Betas tab. When the update is available, an option will be there, and your game will update to the beta version, allowing you to play the new update.

However, there’s still been no information regarding whether the Nintendo Switch version will get this update, and chances are, it probably won’t be. The beta for BlazBlue Cross Tag Battle’s rollback update is available exclusively on PC, but the update in April will be available for PlayStation 4 and PC via Steam.

BlazBlue Cross Tag Battle is available now on PlayStation 4, PC (Steam), and Nintendo Switch. In other fighting game news, Capcom's legacy titles have been compiled into a neat collection known as the Capcom Fighting Collection. The highlights include games like Darkstalkers, Cyberbots, and the home console/PC debut of Red Earth.

BBTAG Rollback Netcode Update will be Available on April 14