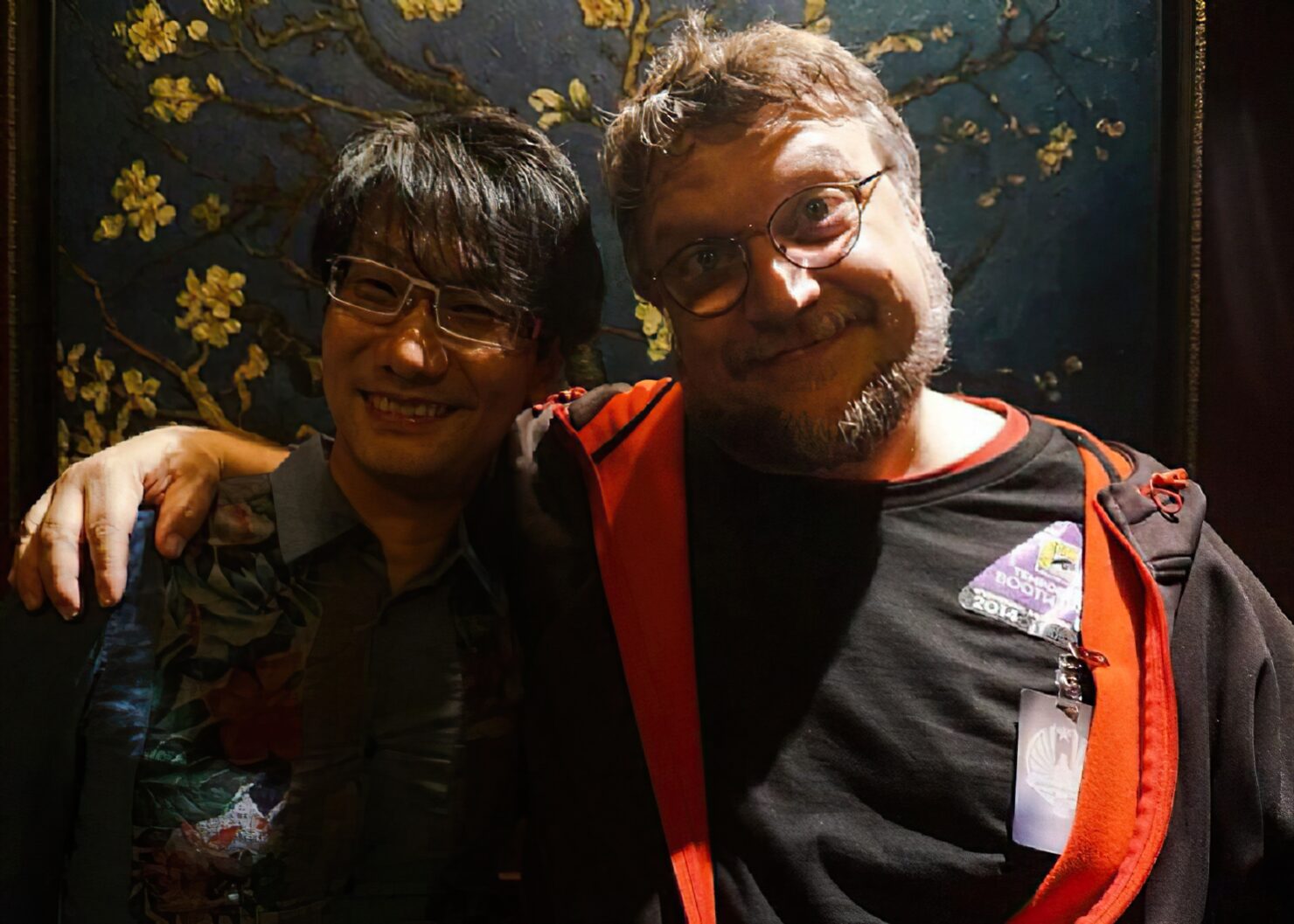 Academy Award winning director Guillermo Del Toro showed up at The Game Awards 2021 to present the Best Art Direction prize and managed to sneak up a Silent Hill tidbit in the process.

You know, one franchise I love the art direction of is Silent Hill. I hope we get a new one of those.

That inevitably sparked a lot of speculation that Guillermo Del Toro was once again working with Konami on a Silent Hill project. As you may recall, he was working with Kojima on Silent Hills, the game that was supposed to follow P.T., before it got canceled. That led Del Toro to famously curse Konami for this decision; then, he moved on to work with Kojima on Death Stranding, where he also appeared as the character Deadman.

Guillermo Del Toro isn't really working on Silent Hil again, though. He just shot down rumors while speaking on the latest episode of the Happy Sad Confused podcast.

No, not at all. It's one of those things in my life that makes no sense. I kind of just wanted to tickle the ribs of Konami because I don't understand. That was so perfect, it was so perfect a match, what we were going to do was so enthralling.

Gaming as a storytelling exercise fascinates me. I wouldn't develop a game again I don't think, because I'm the albatross of videogames. Whatever I make will be...[canceled].

Guillermo Del Toro may not be making a new Silent Hill game, but that doesn't mean others aren't. For one thing, horror game maker Bloober Team officially entered a strategic partnership with Konami in June, even though they haven't revealed what they're working on. Another more recent rumor suggests it may actually be Kojima Productions working on a Silent Hill project.