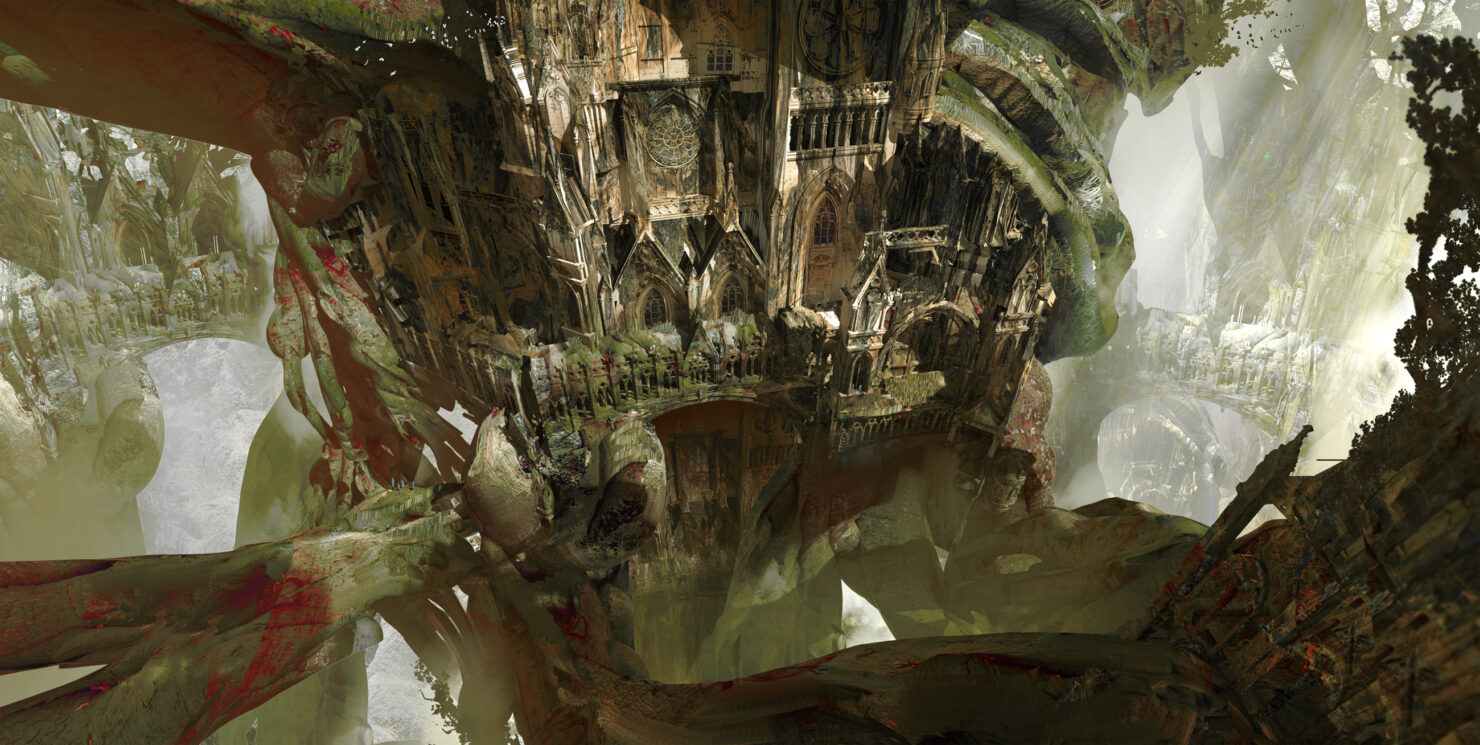 A piece of concept art for End of Dragons.

ArenaNet announced today that the reveal of End of Dragons, the next Guild Wars 2 expansion, will take place on July 27th. An official live streamed event will showcase the first setting and story details while also providing information on how to join the upcoming beta events for End of Dragons.

The developers shared a few new pieces of concept art that were made during the expansion's development. You can watch them in the gallery.

Before taking a look at End of Dragons in late July, though, Guild Wars 2 players have lots coming up in the next three months from ArenaNet. For starters, The Icebrood Saga concludes today with the release of Episode 5 Chapter 4: Judgment, which ArenaNet is describing as the culmination of a year and a half of storytelling in the MMORPG. Up to 80 players at once will get to participate in a brand new world boss fight.

Going forward, here's what's on the developer's roadmap for the near future:

There's still no word on if and when Guild Wars 2 will come to Steam, though. That was supposed to happen in November 2020, but ArenaNet put the publication on hold to keep working on End of Dragons and the Living World. Still, the store page is there, and maybe a simultaneous launch alongside the expansion could make sense.