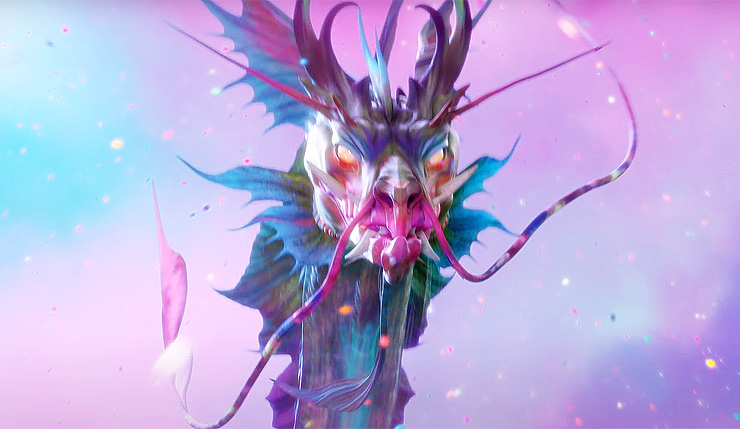 Long-running MMORPG Guild Wars 2 still has its share of fans, but it’s been some time since the game got a full expansion (the last being Path of Fire, which was released all the way back in 2017). Well, today ArenaNet finally released a teaser trailer for Guild Wars 2’s third major expansion, End of Dragons. The expansion will take players to the vaguely Asian-inspired island region of Cantha last seen in the original Guild Wars, but beyond that, we don’t know much. Dragons are obviously going to factor heavily into the expansion’s narrative, but ArenaNet is holding back on any more specific details. You can check out the trailer for End of Dragons, below.

ArenaNet has also announced that Guild Wars 2 is finally launching on Steam later this year. Since it’s launch in 2012, GW2 has run on ArenaNet’s own standalone launcher, but it seems they’re looking to tap into a new audience. Unfortunately, current Guild Wars 2 players won’t be able to easily make the switch, as existing accounts can’t be transferred to Steam. Seems ArenaNet isn’t giving up their launcher just yet.

Finally, a new GW2 update released today gives owners of the Path of Fire expansion the ability to take their skimmer under the waves and explore undersea areas for the first time…

Your faithful skimmer is ready to show off its new favorite trick! On August 25, owners of Guild Wars 2: Path of Fire can complete a new collection to unlock the Skimming the Depths mastery, and speed through Tyria's abyssal depths with ease.

Guild Wars 2 is available now on PC. The game will hit Steam sometime in November (a specific release date has yet to be set). The End of Dragons expansion arrives sometime in 2021. What do you think? Excited for the future of GW2?