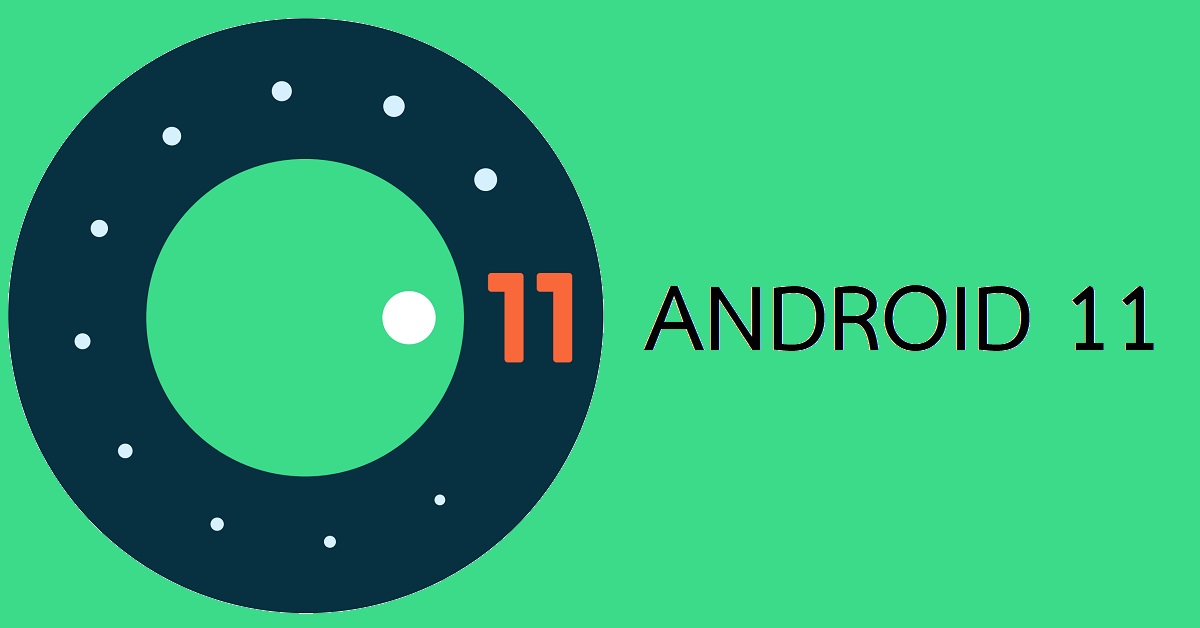 Google is postponing its Android 11 beta launch event which was supposed to take place on June 3. Called the 'Android 11 Beta Launch Show', the virtual event was comprised of a number of development-focused talks regarding the new features in Google's operating system update.

We are excited to tell you more about Android 11, but now is not the time to celebrate. We are postponing the June 3rd event and beta release. We'll be back with more on Android 11, soon.

The first beta for Android 11 was originally planned to release at Google I/O, but the company cancelled the event due to the on-going pandemic. So this is the second time that Android 11 beta has been delayed.

It is unclear how this delay in the beta release will impact the overall timeline for Android 11 release. Beta 1 was planned for a release in June, with beta 2 following in July. Beta 3 was planned for an August release, and a final release in quarter 3 of 2020. For now, Google has not updated the timeline and milestones for Android 11 release. We might get more information on the updated timeline over the next few days.

Here is a recap of the new features coming in Android 11: