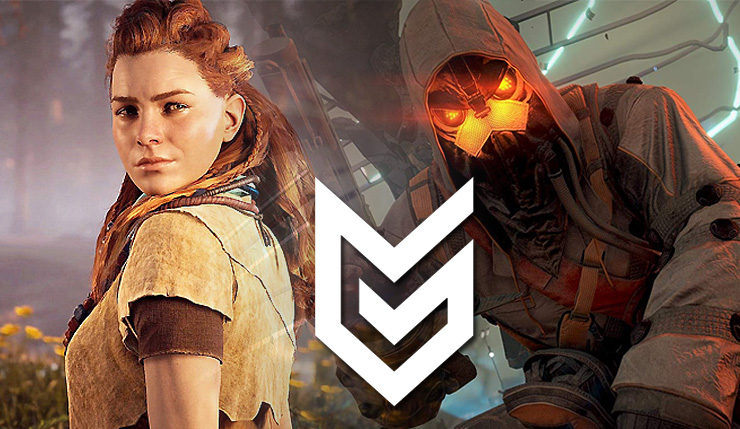 What’s next for PlayStation-exclusive developer Guerrilla Games? The studio scored a major critical and commercial hit in 2017 with Horizon Zero Dawn, but we haven’t heard much from them in recent months. The studio expanded from 250 to 400 employees in 2018, so we know something big has to be in the works. Perhaps multiple somethings.

Well, we may have some fresh clues courtesy of a new tweet and job listing. The tweet comes from Simon Larouche, who previously directed Rainbow Six Siege for Ubisoft and is currently heading up an unannounced project for Guerrilla. Larouche tweeted “Sooo, it begins!” perhaps hinting his project is entering full production, and a link to a job listing looking for a Java developer to work on “matchmaking, tournaments, clans, and leaderboards.”

Sooo, it begins! Come work with us 😉 We need a #JAVA expert... https://t.co/ecFQahtmkN and while we are on this subject, this might trigger some interests and tickle your Java-Senses: https://t.co/4Pt7dk8oU8

Given Larouche’s history and the online focus of the job ad he posted, it seems pretty close to a lock he’s working on some form of competitive multiplayer game. Could some sort of multiplayer Killzone project be in the works? Or perhaps an entirely new IP? I bet Sony probably wouldn’t mind having a battle royale franchise to call their own. There’s no solid evidence of that yet, but, y’know, just saying.

Larouche’s project is probably not the only thing Guerrilla is working on. Again, they now have over 400 employees, and last year Guerrilla were hiring quest designers, environmental artists, and combat designers for something that sounded a lot like a Horizon Zero Dawn sequel. Given HZD sold over 10 million copies, Aloy’s return seems pretty likely.

What are your thoughts? What would you like to see from Guerrilla Games? Interested in a multiplayer project from them, or would you prefer they stick to single-player?