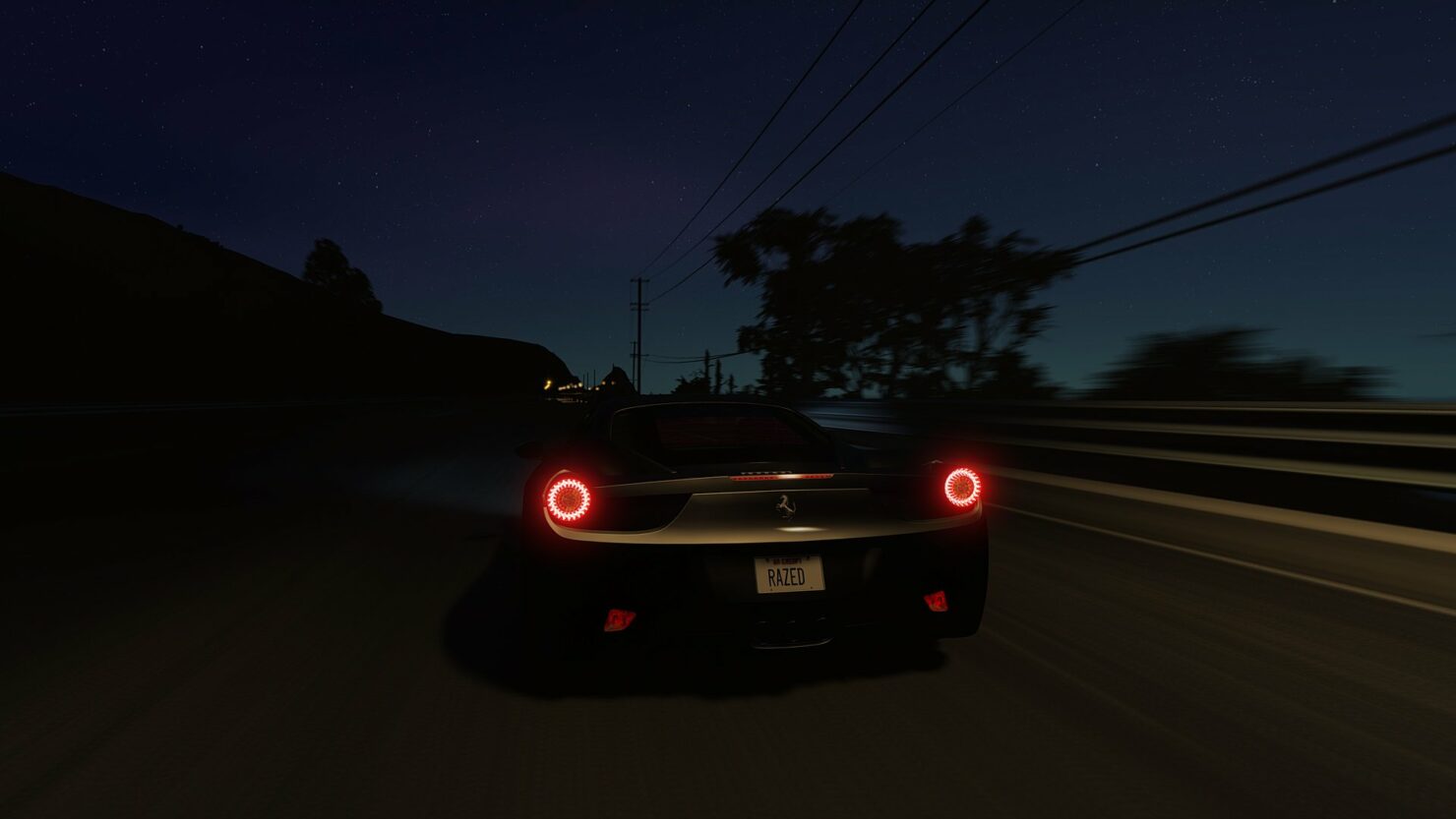 NaturalVision Remastered is just one of the many graphics overhaul mods available for Rockstar's Grand Theft Auto V, but it may be the most impressive one yet.

The latest update improved on a number of aspects, including procedural vegetation density and litter/trash scattered across the environments. As you can see below, these two changes alone make a fairly significant difference.

NaturalVision Remastered includes many more subtle tweaks, though, and the result can be absolutely breathtaking as you can see in the gallery.

What's even more impressive is that these pictures have been grabbed at 1080p rather than 4K (or higher) resolution. Even so, NaturalVision Remastered is capable of maximizing the graphics potential of a game that originally released for PlayStation 3 and Xbox 360 in September 2013 - almost five years ago.

In related news, Rockstar keeps adding new stuff to Grand Theft Auto Online - the latest content update came out a couple days ago and was focused on racing cars.

• Greatly improved ExtraSunny and Clear weather during all hours — includes precise sky / fog colors, distinct ambient lighting, enhanced shadows / godrays, better water reflections, better sunrise / sunsets and much more
• Reworked cloud colors and variety in Clear weather — now the game randomly chooses between two different styles of light clouds
• Fixed a sunset transition bug in Clear weather during 20:50 in the countryside
• Improved ped lighting in ExtraSunny, Clear, Overcast, Rainy and Thunder weathers
• Added slight wet roads effect to ExtraSunny weather in order to improve the sun glare reflection during morning and afternoon times
• Updated the "Timecycle Lighting Script" and moved it from an add-on to mandatory install. Now it activates automatically upon loading your savegame. Works with the new NVR "Enhanced Motion Blur" add-on which provides the same effect that the "Advanced Motion Blur" script from VisualV provided
• Updated the "Texture Overhaul Pack" with various fixes and moved it from an add-on to the main mod (*WIP)
• Fixed an issue that would cause the game to crash when exiting the Rockstar Editor or loading a new save / mission
* Increased procedural vegetation density around different parts of the map with little to no FPS loss