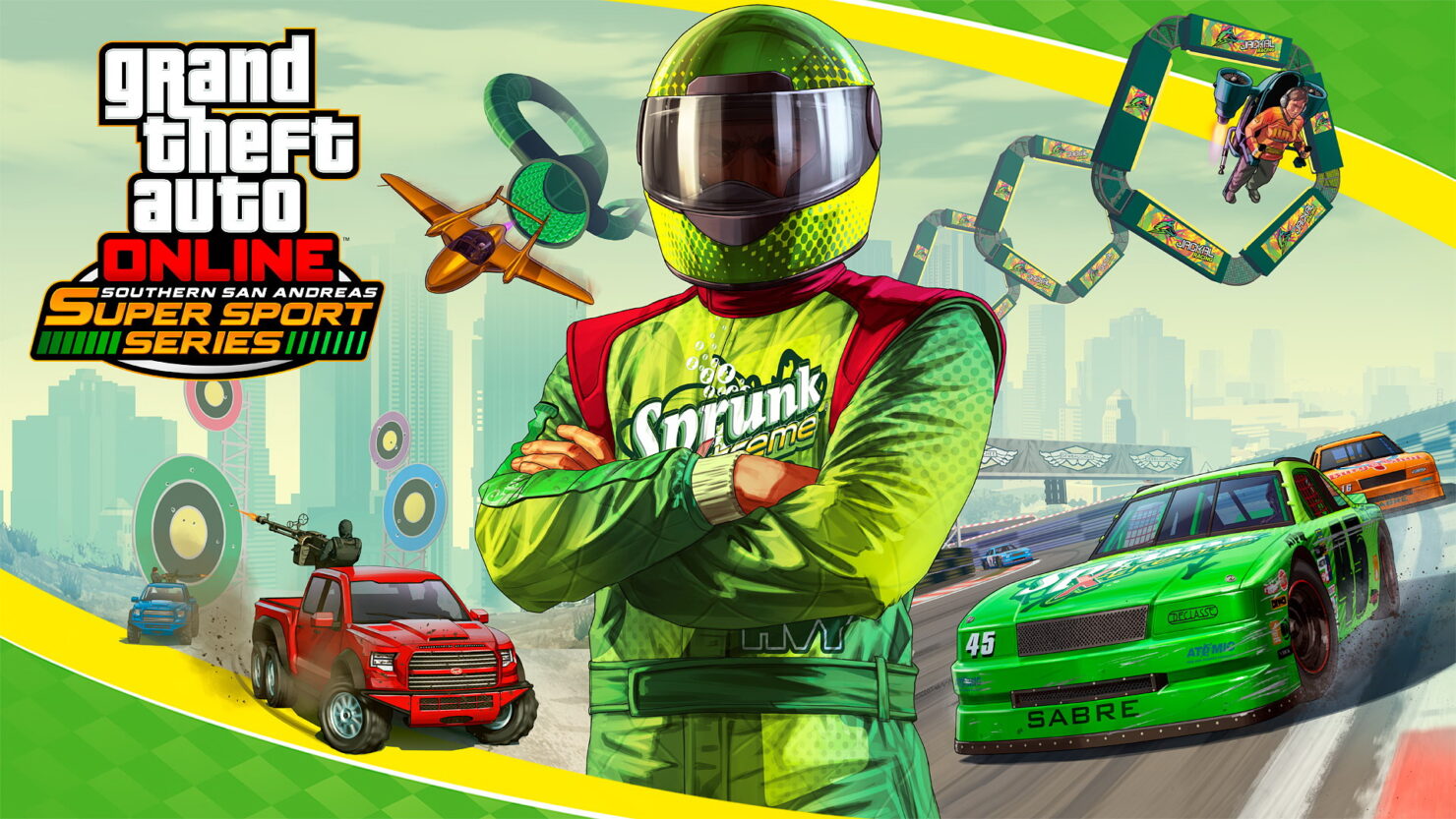 An homage to Vice City’s classic Hotring mixed with the Cunning Stunts of GTA Online, The Hotring Circuit is available for up to 30 players and will be delivering Double GTA$ & RP from today until March 26th. Alongside the Sabre comes two new Super cars, the Overflod Entity XXR and the Cheval Taipan. Additional new vehicles to Legendary Motorsport include The Vulcar Fagaloa station wagon and the rally-inspired Vapid GB200. 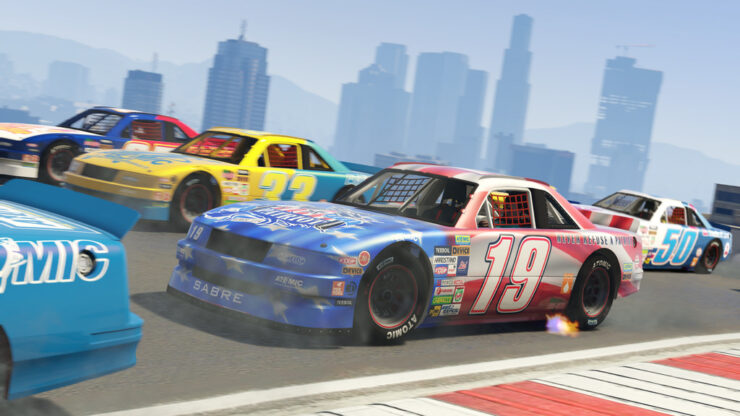 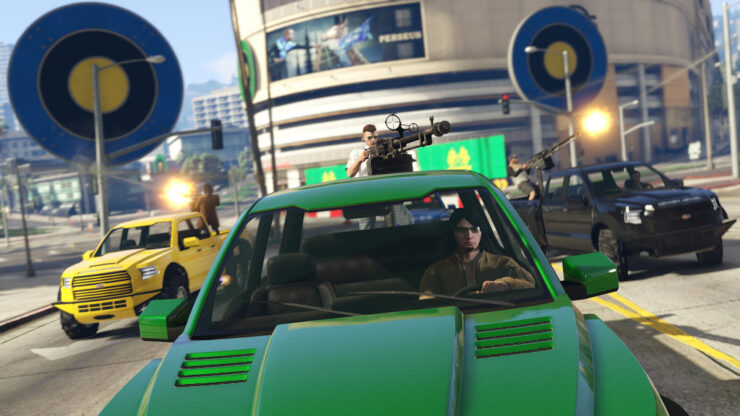