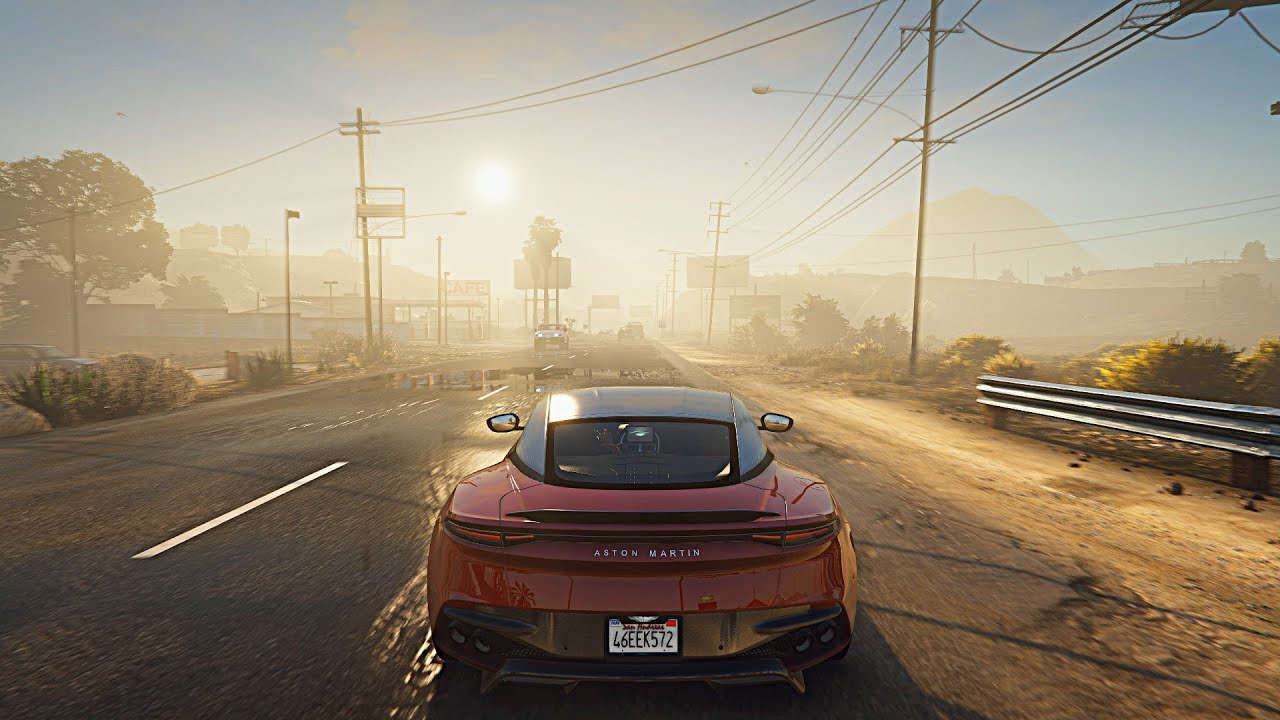 [Update] Since publishing our original story, GTA Labs has released a new video comparing the vanilla version with the modded one.

Earlier this month we reported on a new version of the NaturalVision Evolved Mod alongside a new trailer that showcased the changes in the new version.

Currently only available for Patrons, the NaturalVision Evolved mod is a stunning work-in-progress visual overhaul mod that is currently in the early access stage. It packs numerous changes to the environmental weather, lighting system, ambient colors, tonemapping, world textures, building models and much more to make GTA V look like a next-gen remaster.

So how stunning is this mod really? In order to show off the visual improvements over the vanilla version of Grand Theft Auto V, YouTube channel GTA Lab has released a comparison video, which we’ve included below. Check it out for yourself and hit the comments below:

GTA V is available now for PC, PlayStation 4, and Xbox One. The title originally launched for PS3 and Xbox 360 in 2013 with current-gen versions launching one year later. Rockstar Games released the title for PC in 2015. The title has sold more than 130 million copies worldwide and is the highest-grossing, single entertainment title of all time.