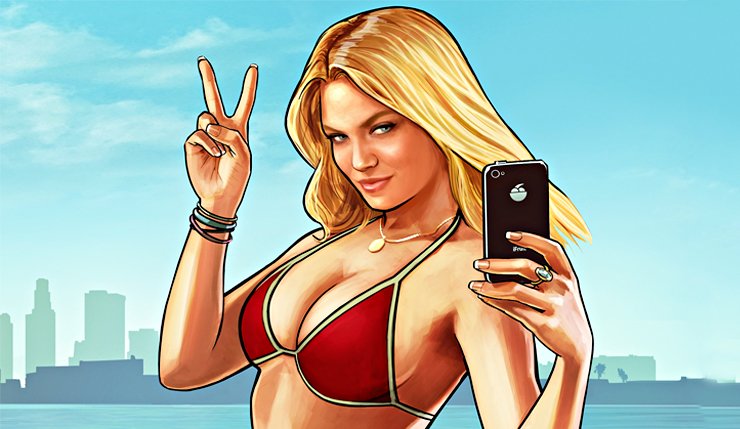 Lindsay Lohan’s seemingly-endless legal battle with the makers of Grand Theft Auto V has finally come to an end. At least, let’s hope it has. For those who haven’t been keeping up with the long, kind of sad, story, Lohan initially indicated she was planning to sue the publishers of GTA V back in 2013 when the game first came out (yes, GTA V really is that old). The lawsuit was officially filed in 2014 and dismissed in 2016, but Lohan was allowed to appeal, so the proceedings have ground on to this day.

Unsurprisingly, Lohan’s complaints against GTA V are…somewhat confusing. Lindsay isn’t anywhere in the game, nor is there anyone that particularly resembles her. The game does include several missions in which you help a Hollywood starlet named Lacey Jones avoid the paparazzi, but there isn’t anything that specifically identifies her as Lohan. She’s a parody of an out-of-touch Hollywood actress, but that’s as far as it goes. Even if Lacey Jones was a full-on Lohan caricature, parody is fair use, so shrug.

Lohan has also said the iconic “girl with cell phone” image used extensively in GTA V marketing is her, but that’s demonstrably untrue. The image was based on a model hired by Rockstar named Shelby Welinder. There’s documentation to prove it and everything. So, shrug again.

Well, it’s all moot now, because the New York’s top court has tossed out Lohan’s appeal, finding no resemblance between the actress and GTA V’s characters or art…

“[The] artistic renderings are indistinct, satirical representations of the style, look, and persona of a modern, beach-going young woman that are not reasonably identifiable.”

Really, you can’t blame Lindsay Lohan for wanting a piece of the sweet, sweet GTA V pie, as it’s on track to become the most financially successful video game of all time (heck, it may already be there). The game has shipped over 90 million copies and GTA Online continues to generate vast amounts of cash for Rockstar and parent company Take-Two Interactive.

Hopefully nobody tells Lindsay Red Dead Redemption 2 is coming out this year. Just to be safe, Rockstar should probably scrub the game of any freckles.