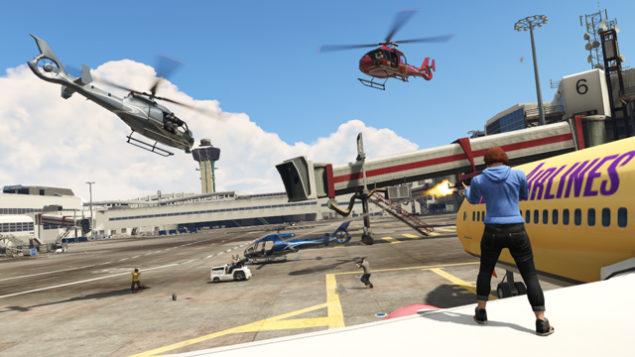 The update would include four new modes with twenty new missions. The modes, namely; Raid, Hold, GTA and Contend, are Grand Theft Auto-themed capture the flag based gameplay. Players would be given certain tasks such as stealing packages, weapons and vehicles and players would also have to prevent the opponents from completing the task before them. Below is the brief description of the Grand Theft Auto Online Capture Update modes given by Rockstar on its NewsWire. 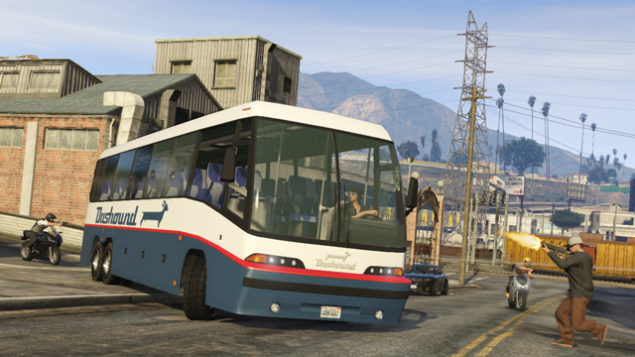 In Raid, you'll have to fight your way into your opponents' base and steal a package, then deliver it back to your base to score points. Reach the target score, or deliver more packages than your opponents do in the allotted time to win the match.

When playing Hold, teams must collect and store as many packages as possible in their base. Packages can either be found on the map, or stolen from the opposing team's bases. Reach the target score, or hold the most packages when the time runs out, to win. 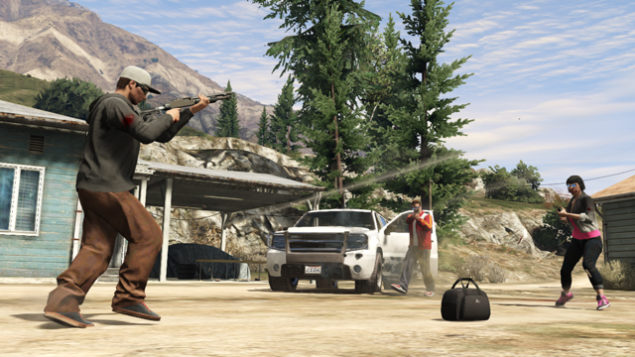 As the ubiquitous acronym might suggest, GTA mode tasks players with stealing target vehicles located all around the map, before bringing them back to their respective bases. Each team must fight to steal more vehicles in the allotted time than their opponents.