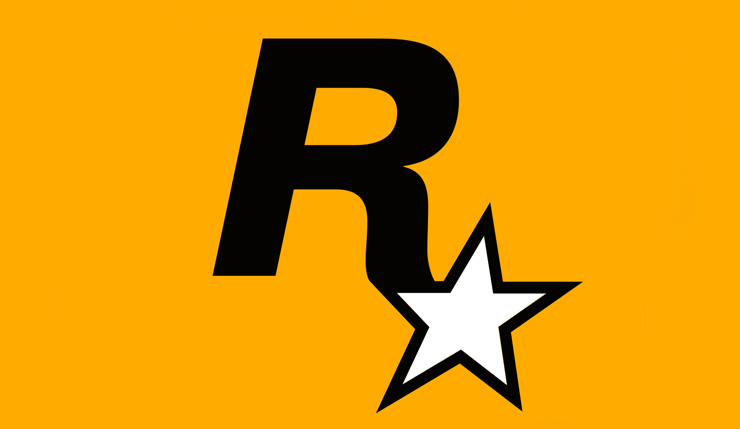 Anger and protest has erupted across the United States and other parts of the world following the death of George Floyd at the hands of Minneapolis police on May 25. That said, today can hopefully also inspire some reconciliation and healing, as the first memorial service for Floyd will be held today in Minneapolis. The service will begin at 2pm ET at Minneapolis' North Central University and is expected to attended by thousands of people.

Rockstar Games has announced they will be shutting down severs for popular online games Red Dead Online and GTA Online in order to honor George Floyd’s life. The severs will be switched off at 2pm ET and are expected to remain down until 4pm ET. Rockstar is also encouraging their fans to donate to charities that support the black community -- you can find a variety of vetted civil rights charities at this link.

Black Lives Matter. To honor the legacy of George Floyd, today, 6/4/20, from 2:00-4:00 p.m. ET, we will be shutting down access to our online games, Grand Theft Auto Online and Red Dead Online.

Following the memorial, we hope you will join us in further honoring the many victims of America's racial injustices by supporting their families, black-owned businesses, those marching on the streets, and coalitions through the organizations listed here: https://t.co/yIQu2R1pJb

According to GamesIndustry.biz, all online games under the Take-Two Interactive umbrella, including all 2K and Private Division titles, will also be shutting down servers for the two hours.

Update: We've been informed that all Take-Two's labels will be shutting down their online games during this time -- including games from Rockstar, 2K, and Social Point. Private Division will also suspend activities. https://t.co/NzHO1qkrZL

Of course, numerous publishers and developers, including Sony, Microsoft, Nintendo, Sega, Bethesda, Ubisoft, and others have made statements and financial contributions in support of racial justice in recent days. It’s unknown if any of them will be following suit and shutting down servers this afternoon.