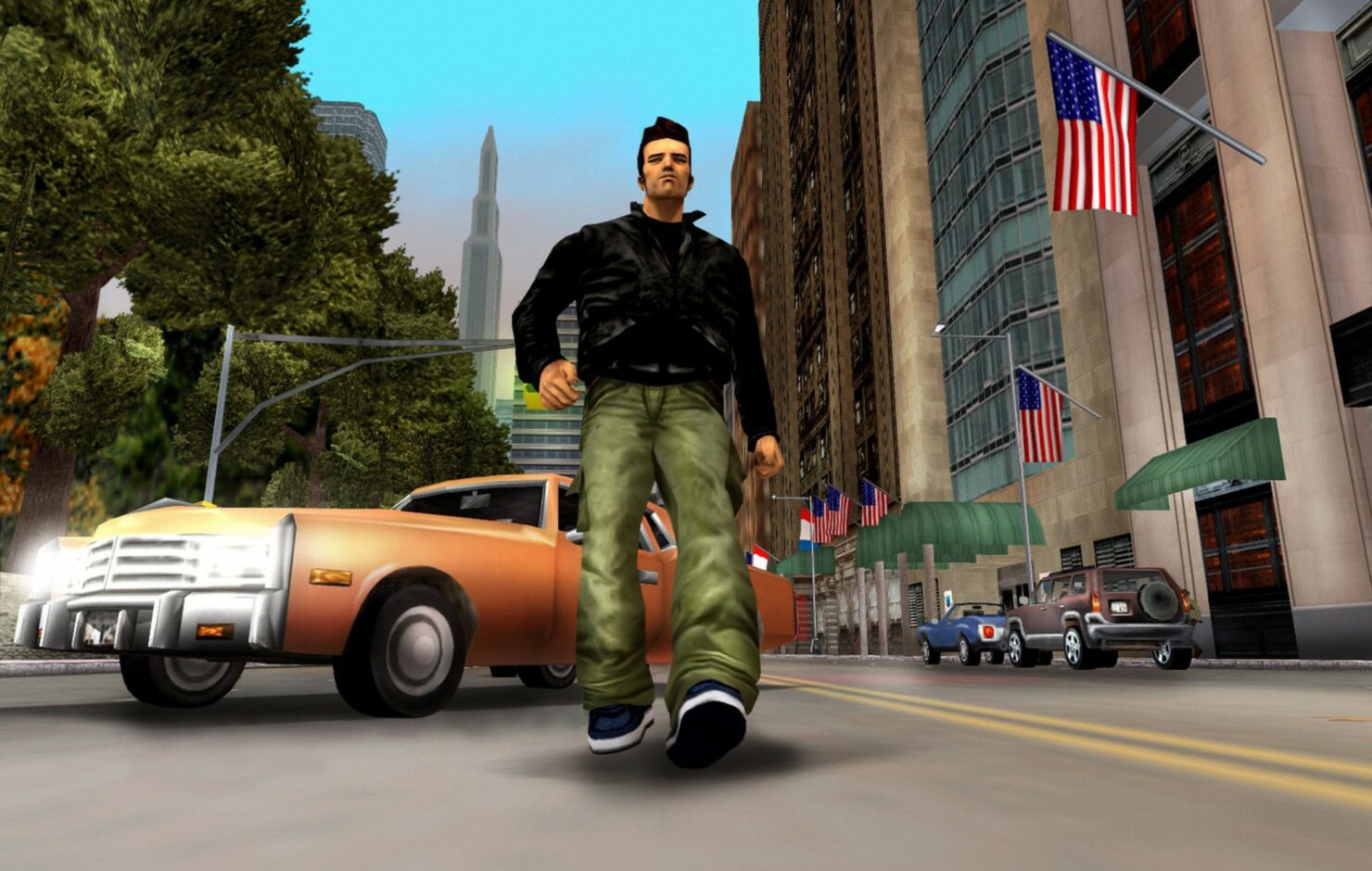 After dozens of takedowns delivered by Take-Two Interactive, the GTA Modding community has decided to strike back and take the company to court. Namely, four men behind the popular re3 and reVC Grand Theft Auto projects have claimed that their work is not encouraging piracy and it, in fact, is protected under Fair Use laws.

However, Take-Two Interactive, Rockstar Games' parent company, has filed a lawsuit against the team that reversed engineered Grand Theft Auto 3 and Grand Theft Auto Vice City. In the lawsuit, it's noted that the team violated the company's EULA, which forbids people from reverse engineering the games. Additionally, the Re3 project, which is being developed by reverse engineering these two classic games, adds new cheats to them, which is also forbidden by the EULA.

In addition, Take-Two interactive also prepared a lawsuit against the team. The company argued that the aim of the projects was to create and distribute pirated versions of GTA III and Vice City. The company demanded damages under copyright law.

But now, the modders are striking back. Through their attorneys, Angelo Papenhoff (aap), Theo Morra, Eray Orçunus, and Adrian Graber have now responded to the complaint. They address each of the plaintiff’s allegations, largely denying them but in some cases stating insufficient knowledge to form a response.

According to the response to the suit, any alleged reverse engineering represents a transformative use of the content. Thus, it falls under the definition of Fair Use according to copyright law. Not only that, Take-Two has previously allowed third parties to develop mods of its software (including for GTA 3 and Vice City) without any adverse action in response.