We have recently covered that Boris Vorontsov released the first public beta of his ENBSeries mod for GTA V. It comes with limited functionality, to be used mostly for testing hardware and software compatibility.

For those unfamiliar with the ENBSeries, it is a 3d graphics modification, which modifies render functions calls of games in order to apply additional effects. 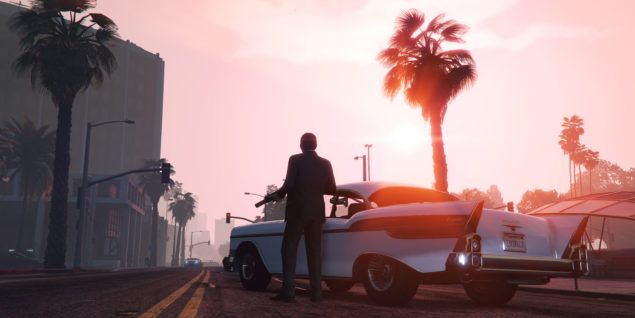 A new Beta version of the ENBSeries mod for GTA V has been made available, which brings along some nice new features. These include  support for sun and clouds saturation, light sprite scale, light sprite intensity, and light sprite water reflection multiplier, as well as improved MSAA.