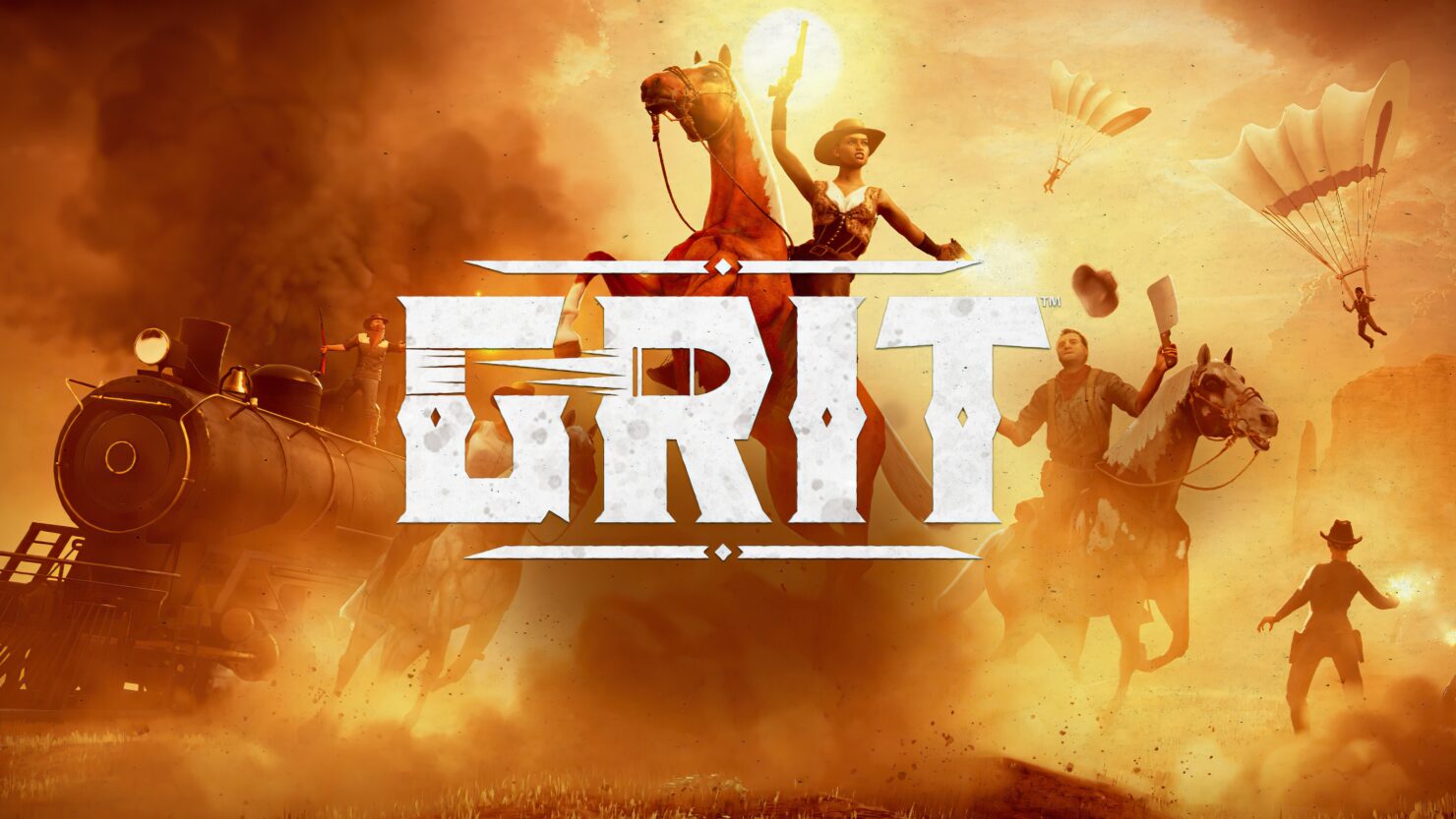 The game's first beta test begins today on PC via Steam (8 am PT - 4 pm PT) and it will go on for the weekend at slightly different times (4 pm PT - 6 pm PT on both Saturday and Sunday). You can request access to it directly via the store page.

Check out the full feature set and debut trailer for GRIT below. The game also supports NVIDIA DLSS, as we confirmed for ourselves while checking the graphics settings.