Grand Theft Auto IV Remastered to Launch in 2023 on PC and Consoles, Bundled With Episodes From Liberty City – Rumor 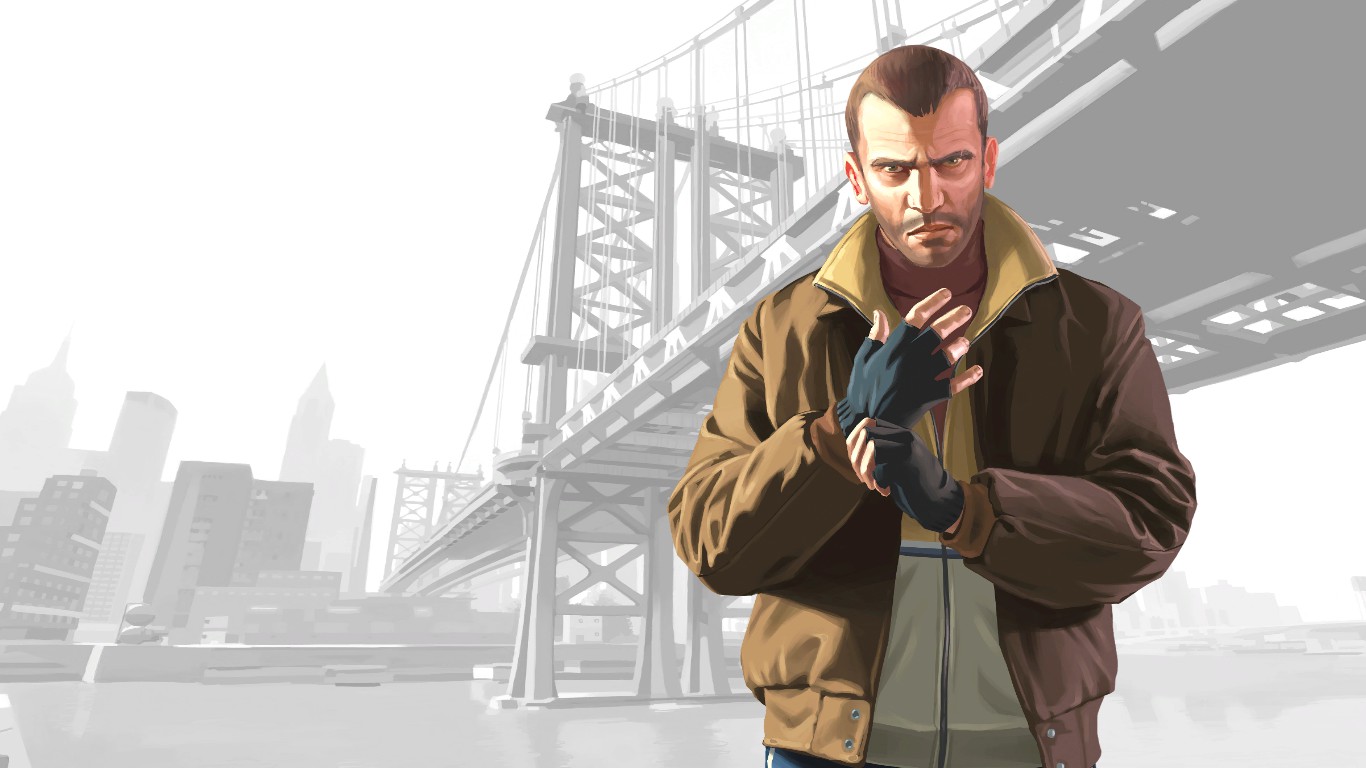 Grand Theft Auto IV Remastered will be released sometime in 2023 for PC and consoles, according to rumors circulating online.

The remastered version of the fourth entry in the series by Rockstar Games will launch on PC, PlayStation 5, PlayStation 4, Xbox Series X, Xbox Series S, and Xbox One bundled together with Episodes from Liberty City but without multiplayer, which isn't too surprising, according to @RalphsValve.

Having been released back in 2008 for PlayStation 3 and Xbox 360, Grand Theft Auto IV certainly looks dated, so remastering would make quite a bit of sense. RalphsValve has proved to have access to insider information, as his recent Modern Warfare II leaks have been corroborated by other reliable insiders with a proven track record, so there may be some truth in what he has revealed today. Until Grand Theft Auto IV Remastered is officially announced, however, we have to take today's reveal with a grain of salt.

Grand Theft Auto IV is now available on PC, PlayStation 3, and Xbox 360. We will keep you updated on the rumored remaster as soon as more come in on it, so stay tuned for all the latest news.

Niko Bellic, Johnny Klebitz, and Luis Lopez all have one thing in common – they live in the worst city in America.

Niko is looking to escape his past and make a new life for himself in the land of opportunity. Johnny, a veteran member of The Lost biker gang, is caught in the middle of a vicious turf war with rival gangs for control of the city. Luis, part-time hoodlum and full-time assistant to legendary nightclub impresario Tony Prince (a.k.a. “Gay Tony”), is struggling with the competing loyalties of family and friends in a world in which everyone has a price. Their lives cross paths with devastating consequences as they fight to survive in a city torn apart by violence and corruption.