Grand Theft Auto 6 May Be Announced Soon, As RDR2 Banner Is Getting Removed From Rockstar North 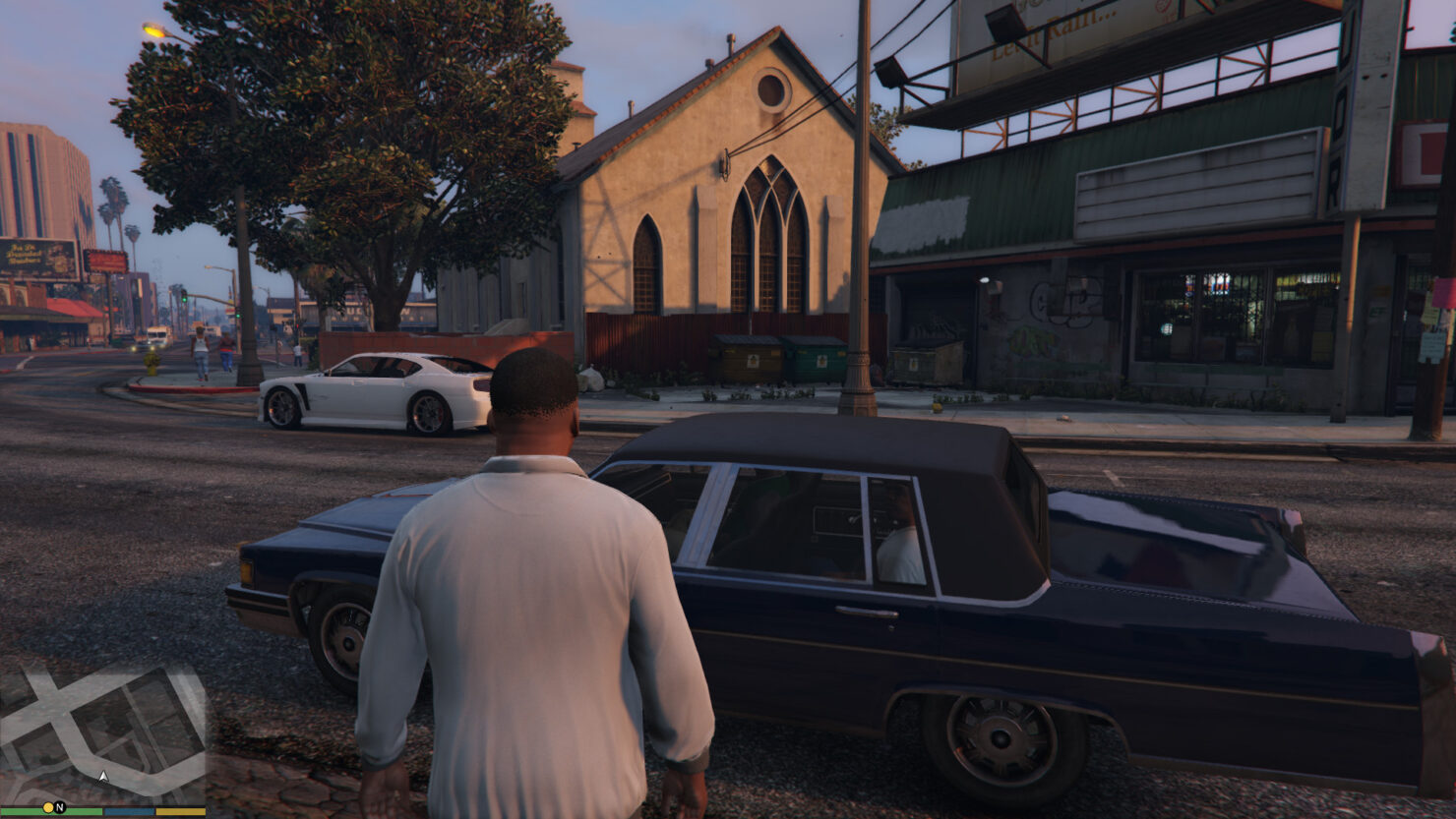 Edinburgh Live reported that the Red Dead Redemption 2 banner on the front of the Rockstar North offices has been recently removed. The banner has been up since the announcement of Red Dead Redemption 2, and has stayed there until recently. As nothing major seems to be happening for Rockstar Games, this could be a hint that Grand Theft Auto 6 may be announced very soon.

Before the Red Dead Redemption 2 banner, the front of the Rockstar North offices displayed a Grand Theft Auto V banner, adding more fuel to the theory that something new is getting announced in the near future.

In the title which will make you a kind of a drug lord. You will start as a small time guy in Liberty City doing odd chores and small-time thefts and eventually work your way to Vice City where you will join a famous gang. You will be tasked to look after business in liberty city until you are brought back to Vice City and soon become the drug lord.

Rockstar Games has an idea about when they want to release Grand Theft Auto 6 but the corporates want to analyze the sales of PS5 and the Xbox 2. This game cant come [out] for ps4 because of memory restrictions. We have 2 major cities along with a vast stretch of highways and Blaine County like countrysides in the middle of it all. There will also be some kind of timed era between the missions with flashbacks.

Grand Theft Auto 6 has yet to be announced officially. We will keep you updated on the game as soon as more come in on it, so stay tuned for all the latest news.