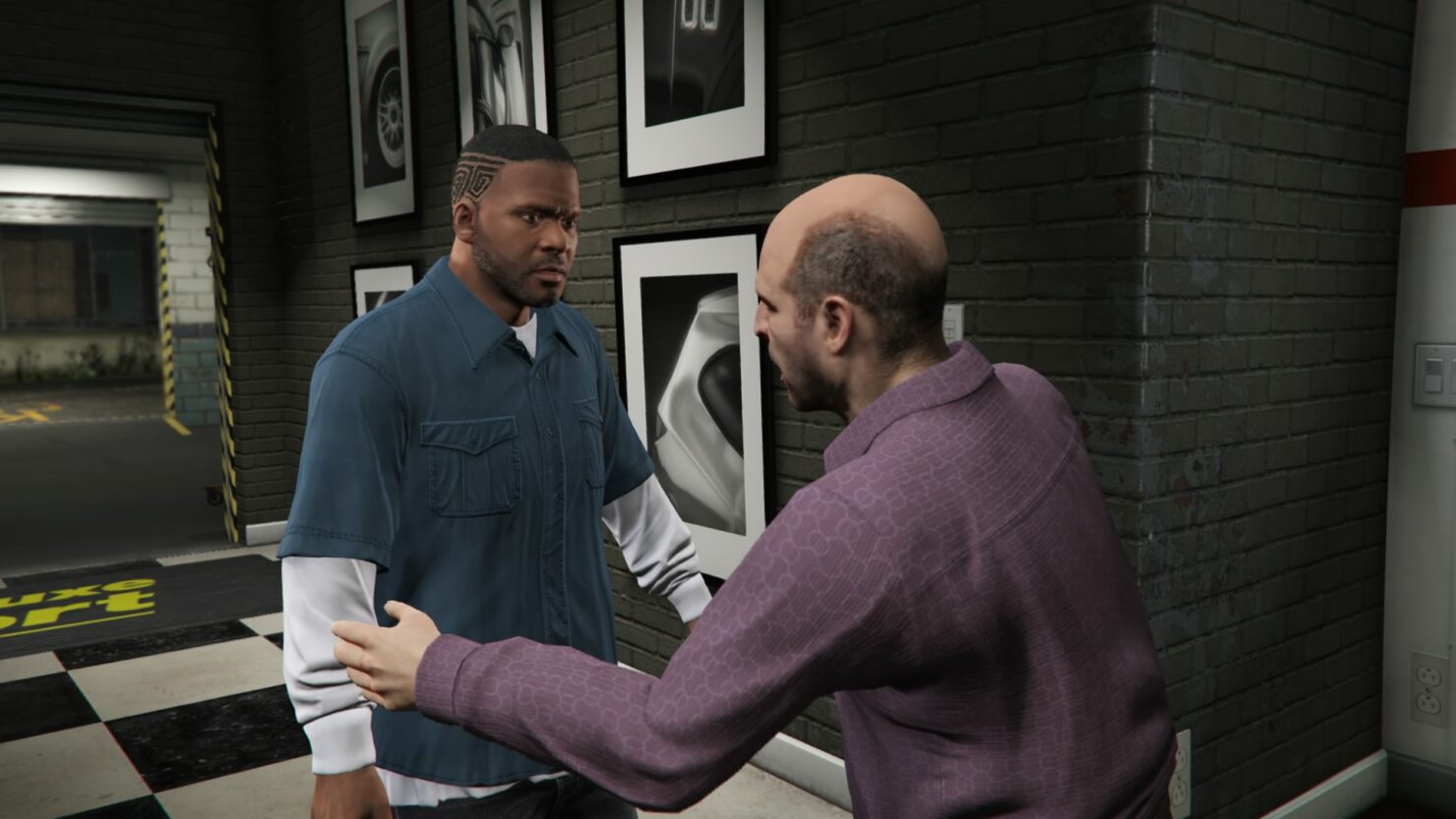 While no official announcement has been made so far, there's very little doubt that Rockstar Games is indeed working on Grand Theft Auto 6. As Red Dead Redemption has only been released a few months ago, it may take some time for an official announcement to come in, but the wait may be very well worth it, if a recent rumor can be believed.

A new Grand Theft Auto 6 leak has been posted on Pastebin recently. According to this leak, the game will feature multiple big citites, such as Liberty City and Vice City. The game is also going to implement elements from Red Dead Redemption 2, such as the strangers system.

Additionally, the game is apparently not possible on the current generation consoles, so it is being developed for PlayStation 5 and Xbox Scarlett.

GTA 6 is going to feature multiple big cities which players can travel across.

In the title which will make you a kind of a drug lord. You will start as a small time guy in Liberty City doing odd chores and small-time thefts and eventually work your way to Vice City where you will join a famous gang. You will be tasked to look after business in liberty city until you are brought back to Vice City and soon become the drug lord.

Rockstar Games has an idea about when they want to release the game but the corporates want to analyze the sales of PS5 and the Xbox 2. This game cant come [out] for ps4 because of memory restrictions. We have 2 major cities along with a vast stretch of highways and Blaine County like countrysides in the middle of it all. There will also be some kind of timed era between the missions with flashbacks.

There are big plans in online and with major content like newer towns. They are working closely with Microsoft and Sony on cloud gaming which will help them enable online to be a continuous process.

While this leak comes from an anonymous source, there may be some truth behind it. Since its original posting, it has been removed, and, according to a report, it was posted from a guest account with an unlimited time stamp, so it can only be taken down by the Pastebin staff and not the creator.

Grand Theft Auto 6 has yet to be announced. We will keep you updated on the matter as soon as more come in on it, so stay tuned for all the latest news.