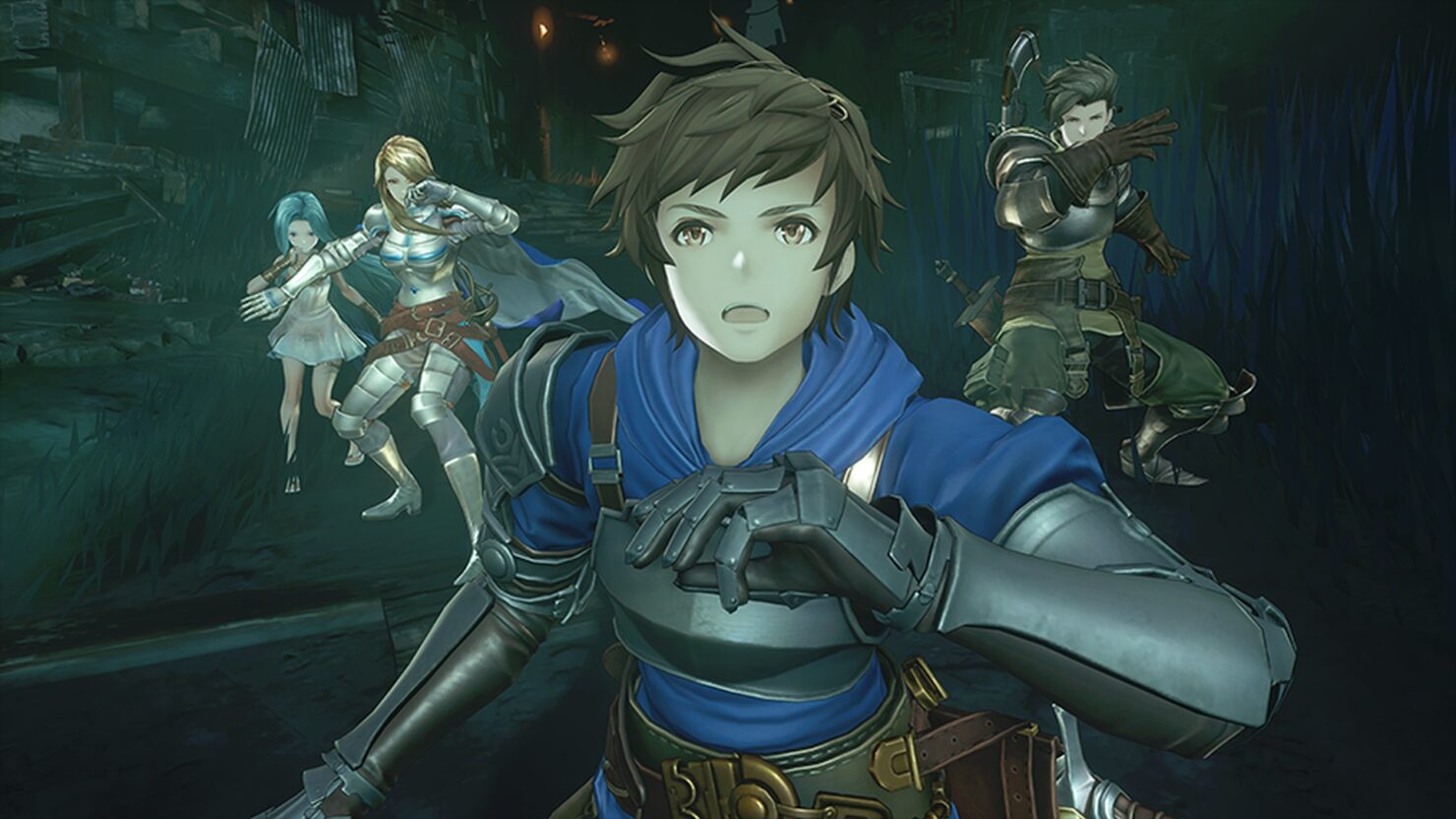 Cygames and PlatinumGames provided an update on Granblue Fantasy Relink, their upcoming action roleplaying game, during this weekend's annual Granblue Festival, which took place at Makuhari Messe on December 15 and 16 and celebrated all things Granblue. They also announced an upcoming beat'em up game set in the same world and developed by Arc System Works.

Granblue Fantasy: Versus is a classic beat ‘em up being developed by Arc System Works under the direction of Cygames and will be released on PlayStation®4. Designed to appeal to fighting game novices and veterans alike, it marries the characters, artwork, and story from one of Japan’s most fervently loved RPGs with a classic beat ‘em up design courtesy of one of the world’s greatest fighting game developers. With characters from the original Granblue Fantasy series, such as Gran, Katalina, and Lancelot, the game will be a must-have for existing fans, while providing a new way for western gamers to experience the series for the first time.

Each character will boast a full suite of special moves based on their abilities from the original game and while Versus will maintain the beautiful visual design of the original series, it will also introduce a host of new features that will usher in a new era for fighting games.

Granblue Fantasy Relink is expected to hit the Japanese market at some point in 2019, though an international release will almost certainly come at a later date. The official website provides some background information on the allied non-player character (NPCs) that are going to accompany the main character through the adventure. Learn more about them below.

Lastly, we got a lengthy new gameplay footage and a gallery of new screenshots for Granblue Fantasy Relink.
Share Tweet Submit