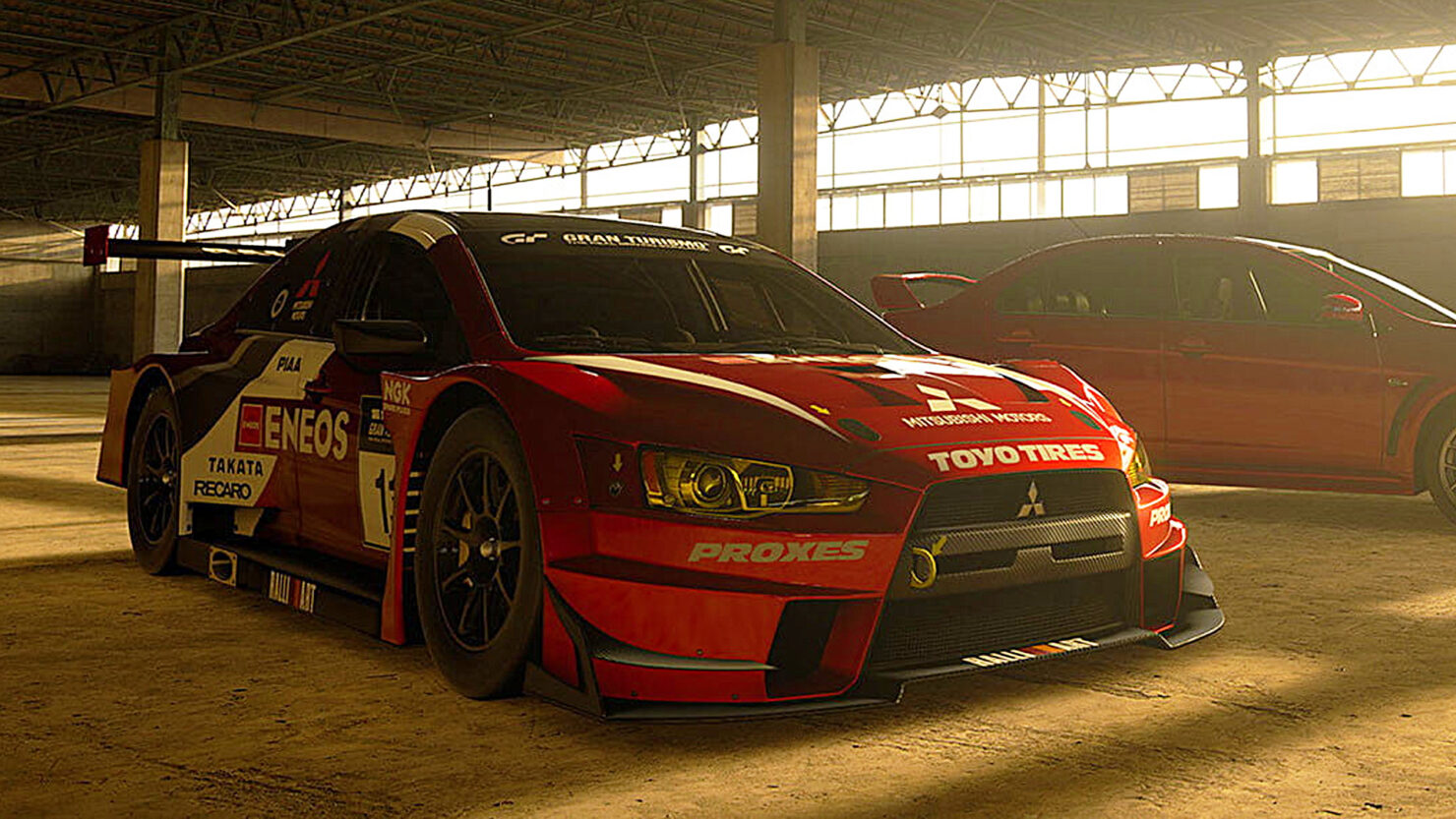 While the actual number of units moved wasn't revealed, the UKIE pointed out that it managed to beat Gran Turismo, Gran Turismo 3 and Gran Turismo 6, while slightly surpassing Middle-earth: Shadow of War. The latter reference is perhaps the most significant as we know that Shadow of War sold 82K units in its first week across the United Kingdom, so Gran Turismo Sport could be approximately around 85K or so.

Nathan reviewed Gran Turismo Sport and thought that it's a smooth ride, albeit one missing something under the hood.