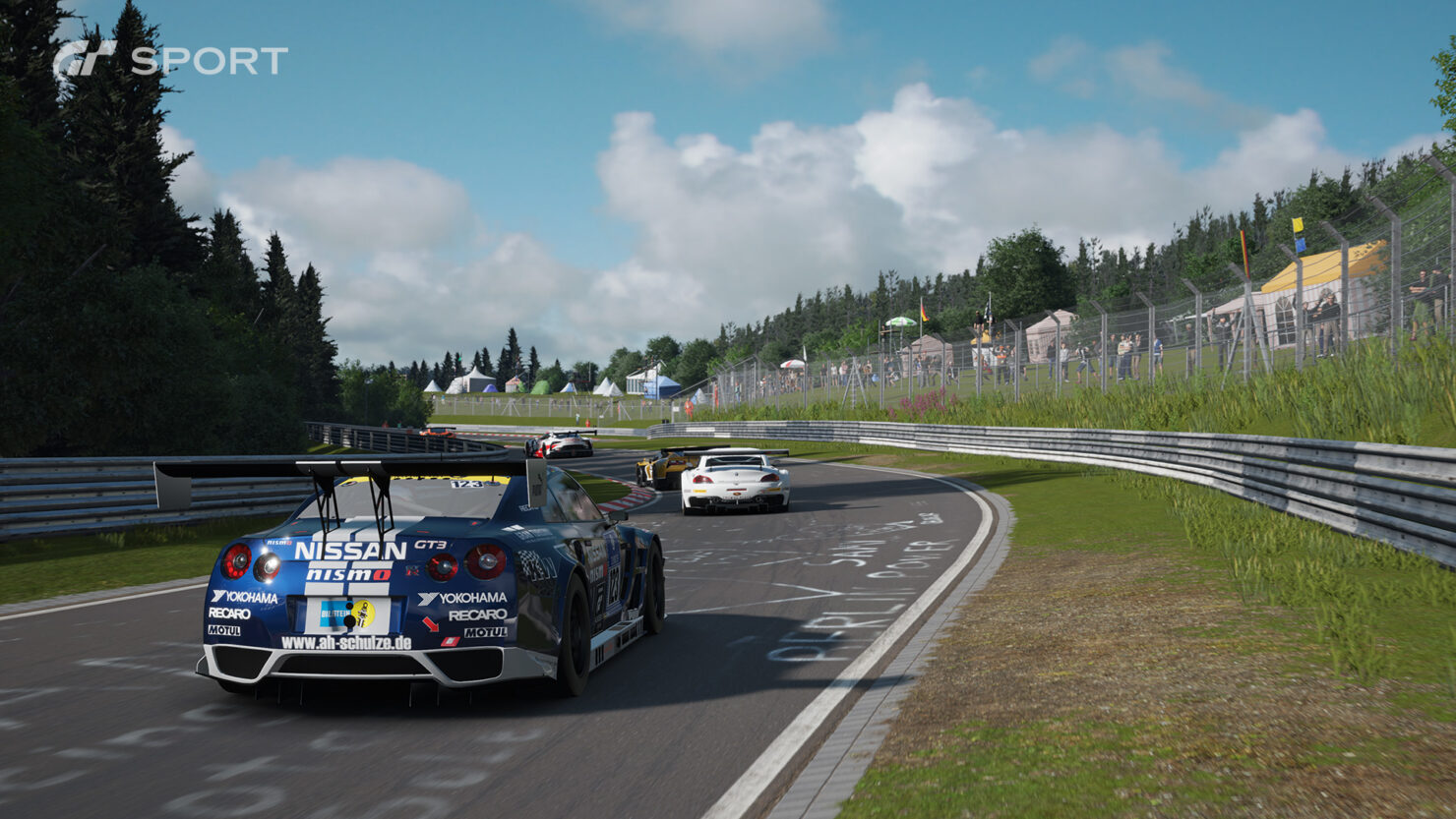 Gran Turismo Sport, the new entry in the racing series created by Polyphony Digital, was originally going to be released last year, but the game eventually got delayed to 2017 to allow the team to further polish the game. Today, Sony finally confirmed when the game will finally release in North America and Europe.

Gran Turismo Sport will launch in North America on October 17th and in Europe the following day, October 18th. A new trailer has also been released to celebrate the announcement, and you can check it out right below.

Welcome to the future of motorsports – the definitive motor racing experience is back and better than ever only on PlayStation 4.

Gran Turismo Sport is the world’s first racing experience to be built from the ground up to bring global, online competitions sanctioned by the highest governing body of international motorsports, the FIA (Federation International Automobile). Create your legacy as you represent and compete for your home country or favorite manufacturer.

The game's Limited and Digital Deluxe Editions have also been detailed today.

Gran Turismo Sport launches on PlayStation 4 this October in North America and Europe.