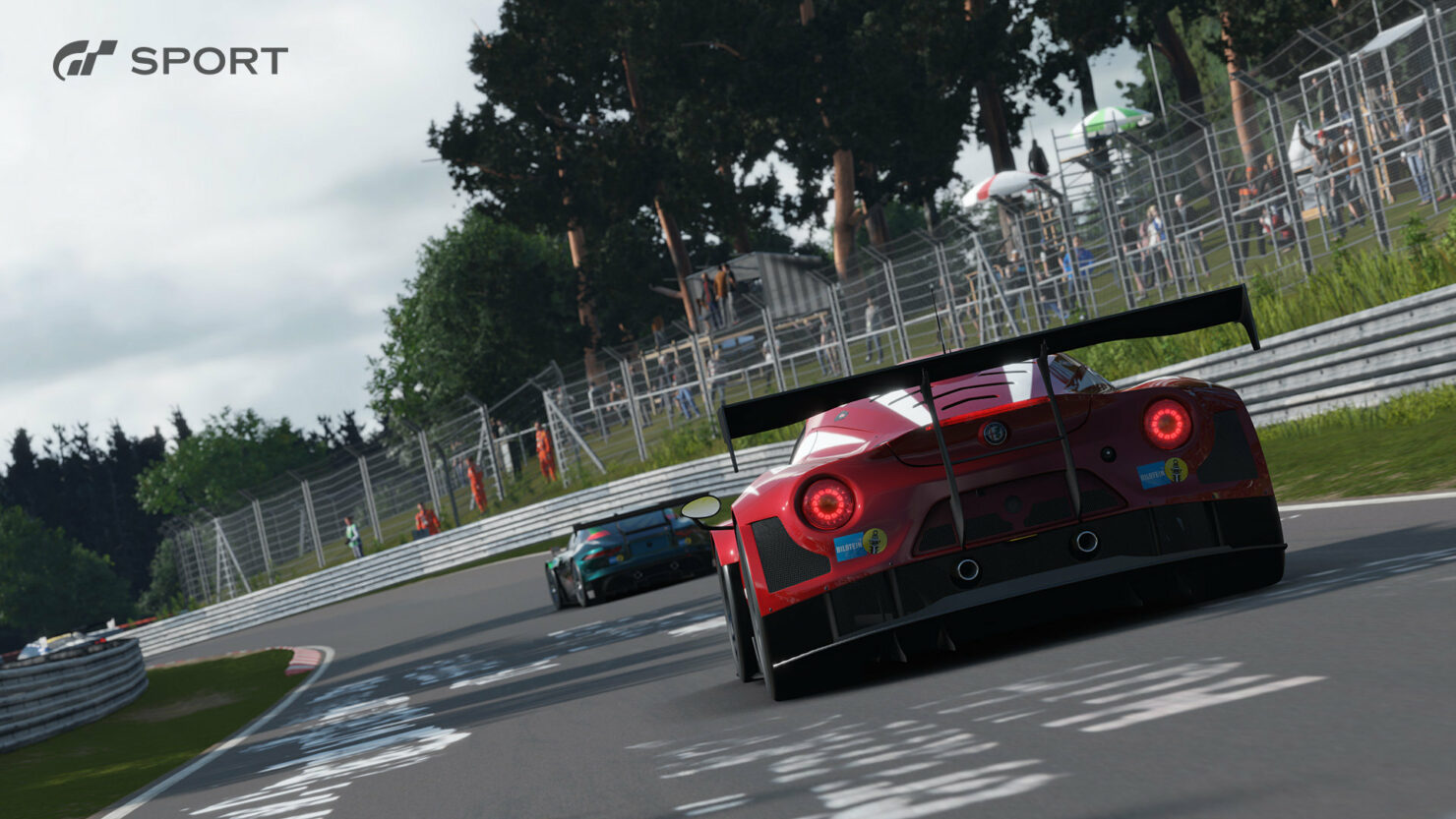 The Gran Turismo series was supposed to make its comeback later this year with Gran Turismo Sport, but the game was eventually delayed to ensure the game will be as good as possible. We haven't heard much of the game since the delay announcement, but today we are finally able to check out some of the improvements that have been made to the game in the past few weeks.

A new Gran Turismo Sport gameplay video with direct sound has been made available recently by Planete GT. The video, which showcases the Nurburgring track, has been taken last week at the Paris Motor Show and it highlights some noticeable improvements on sound.

This is a gameplay of Gran Turismo Sport that i made on Friday 14th of October at the Paris Motor Show on the FIA booth. I did not had the time to check the settings but seems like the driving assists were off, although you can see that there's still a light on at the screen, maybe TCS, i don't know.

As already mentioned, Gran Turismo Sport was supposed to release this November in all regions, but the game was delayed to a yet to be confirmed 2017 release date.

However, as we approach our planned release date in November, we realize we need more time to perfect GT Sport, which we’ve already dedicated so much effort towards since announcing the title. We do not want to compromise the experience in any way. While we cannot confirm a new release date at this time, we are more committed than ever to making GT Sport the best Gran Turismo game to date.

Gran Turismo Sport launches on PlayStation 4 on a yet to be confirmed 2017 release date.