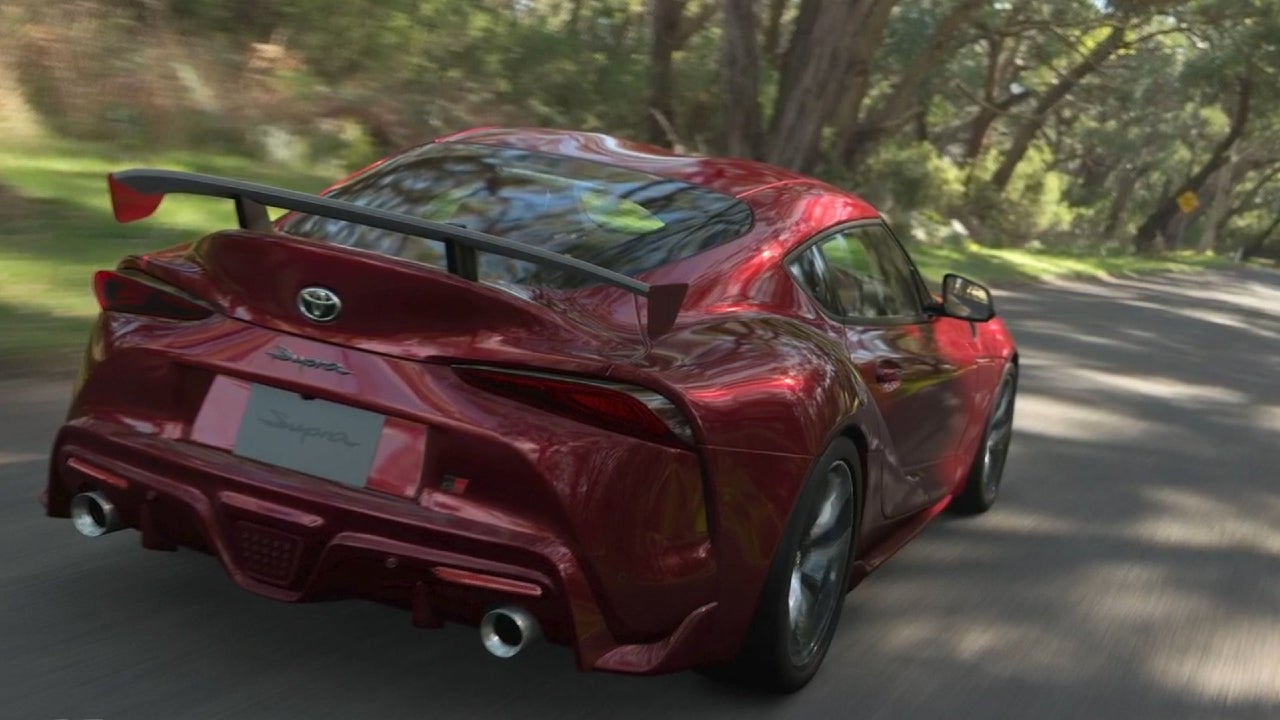 Sony Interactive Entertainment and Polyphony Digital are gearing up for Gran Turismo 7's release with a series of trailers called The Starting Line. The first trailer offers players some insight into the things going on Behind the Scenes at Polyphony, with series creator Kazunori Yamauchi reminiscing about the origins of the Gran Turismo series.

While Yamauchi talks about what constitutes Car Culture according to his perception, scenes from Gran Turismo 7 start playing out, showing off some new and old cars driving around. Some viewers have almost immediately noticed series favorites like the Chaparral 2J while others began to see new cars like the 1978 Alpine A220.

There are, of course, many more vehicles that can be seen throughout the trailer from brands such as Porsche, Jaguar, McLaren, and Toyota alongside other brands of cars. One keen-eyed viewer has also noticed that those cool neon lines that are prominent throughout the trailer actually form a shape of Motor Sports Land from Gran Turismo 2.

Gran Turismo 7 is being built up to be as a return to form to the series. The game will use the PlayStation 5's capabilities to provide fast loading, stunning visuals, and over 420 different cars available from day one. The game will have support for Ray Traced visuals in replay and Garage modes.

Gran Turismo 7 will be exclusively available for PlayStation 4 and PlayStation 5 users. The game will be released on March 4, 2022. Multiple editions of the game are available for pre-order including a 25th Anniversary Edition which includes a steelbook and an official game soundtrack. Recently, a new set of screenshots showing off the pre-order vehicles in action was revealed by Sony.