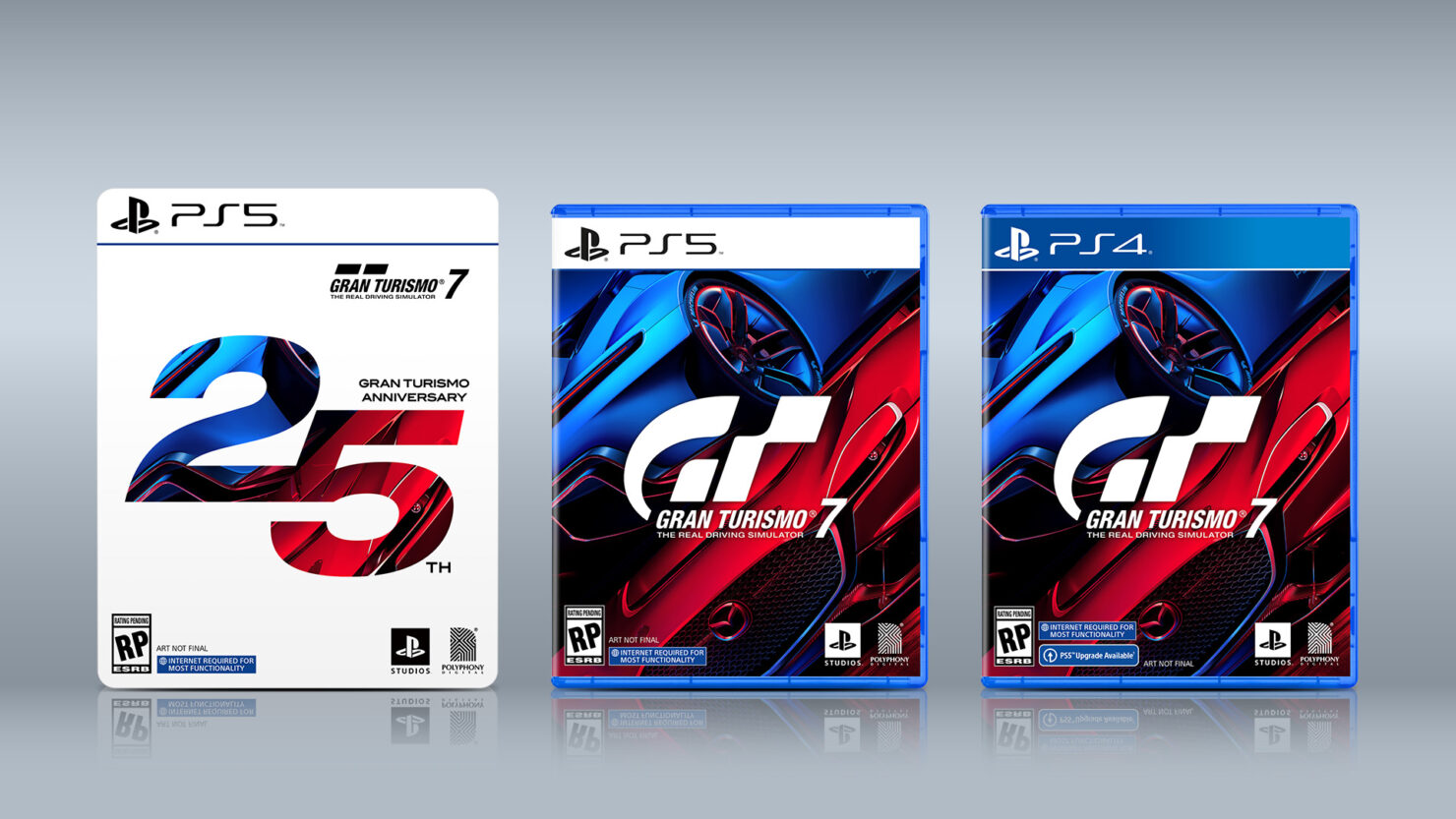 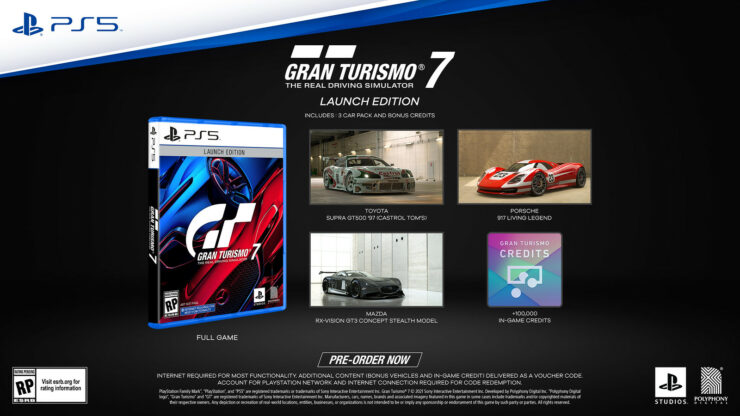 Starting with the Pre-order bonuses and launch edition of Gran Turismo 7. Players who purchase the Launch Edition of the game at any participating retailers, including the PlayStation Store and PlayStation Direct (PS4/PS5), will get the following bonus items:

You can look at the vehicles that will come included with the Launch Edition of the game below: 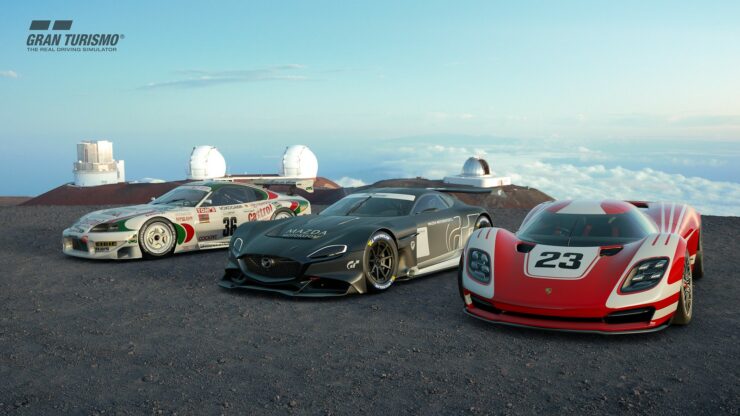 Moving onto the 25th Anniversary Edition of the game, the physical version includes a limited-edition SteelBook case. This edition is currently available for pre-order on PlayStation Direct. This edition costs $89.99 and will include the following items:

It's worth noting that the PS4 Game will only be the digital version which will be redeemable through the PlayStation Store. Thus, a PlayStation Network account will be required in order to redeem the voucher for the PS4 version of Gran Turismo 7. You can look at the goodies in image form below: 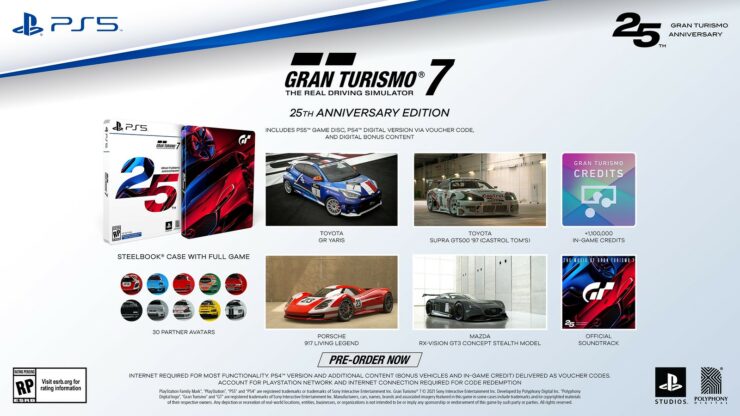 Lastly, for those looking to upgrade their PS4 Standard Edition of the game to the Gran Turismo 7 PS5 Digital Standard Edition, there will be a $10 digital upgrade option at the time of release. The pre-order offer will end once the game launches.

Gran Turismo 7 will be exclusively available for PlayStation 4 and PlayStation 5 users. The game will be released on March 4, 2022. In related news, it's been confirmed that the game will support Ray Tracing in Replays and Garage. In addition, the game's campaign mode will require an internet connection.