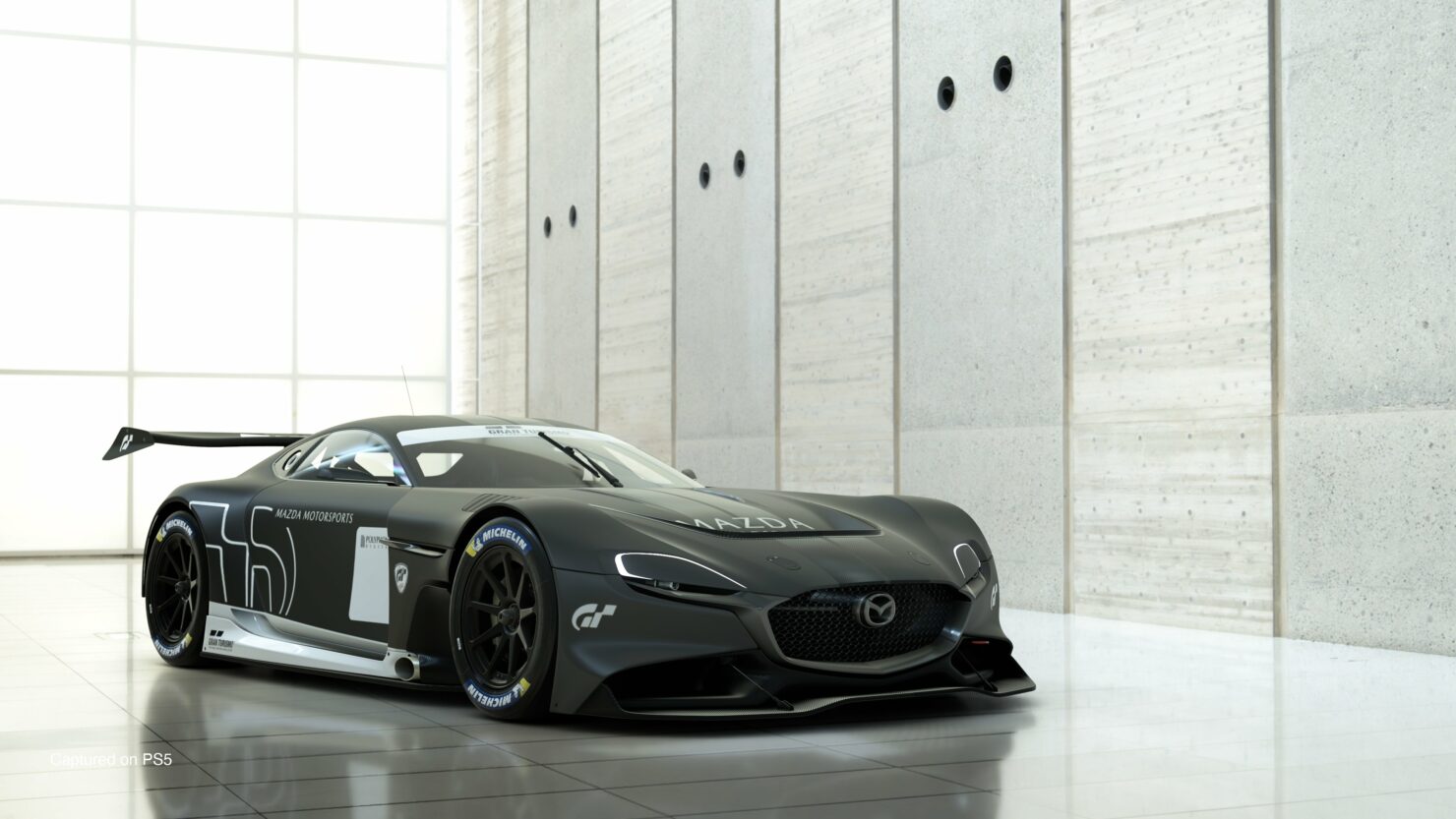 Sony has released a set of gorgeous-looking Gran Turismo 7 PS5 screenshots in 4K resolution, showing off the pre-order bonus cars and tracks.

Earlier this week, Sony announced the pre-order bonuses for the upcoming new Gran Turismo installment alongside the game’s 25th Anniversary Edition. Today, we wanted to share a brand-new set of screenshots, captured on PlayStation 5, including some shots of the Toyota Supra GT500 ’97, Porsche 917 Living Legend, and the Mazda RX-Vision GT3 Concept Stealth Model. In addition, Sony also released a couple of screenshots from several tracks, including Tsukuba, Circuit de la Sarthe, and High-Speed Ring.  You can check out the new 4K screenshots down below (thanks GT Planet):

Gran Turismo 7 releases globally next year on March 22 for PlayStation 5 and PlayStation 4. The title was officially revealed last year during Sony’s Future of Game event.