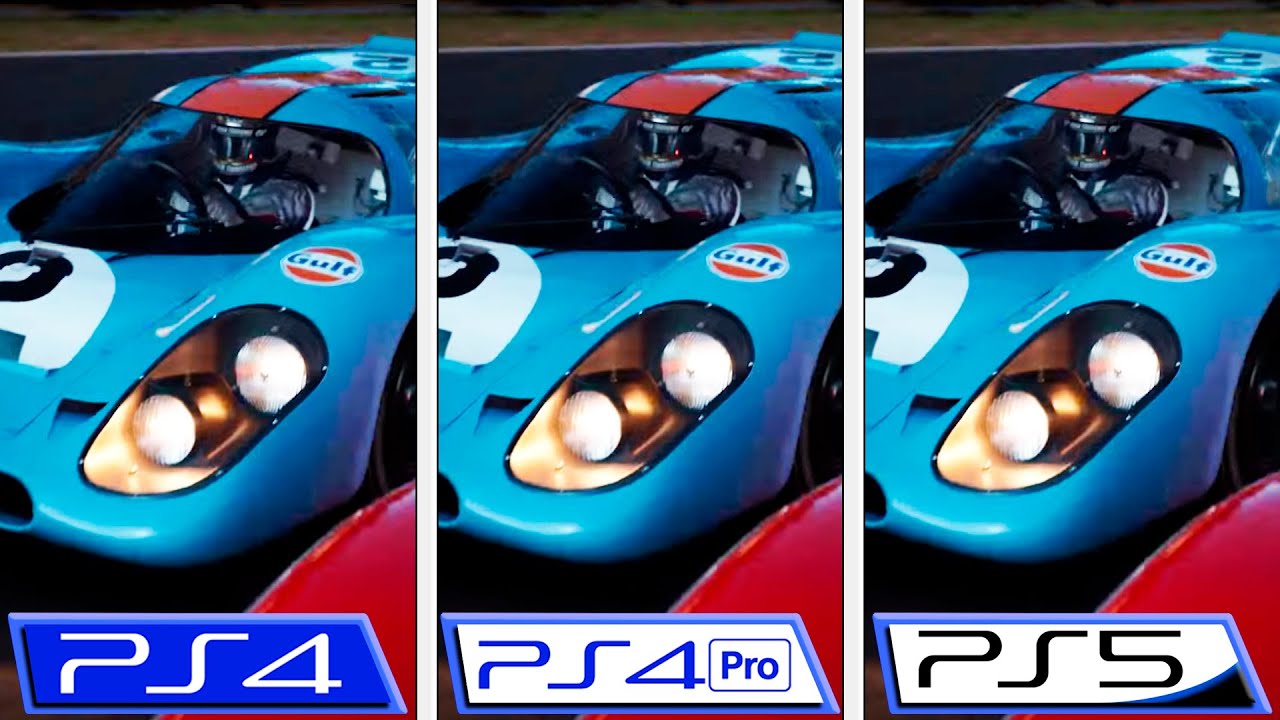 One of the first Gran Turismo 7 comparison videos has been released, showing the latest installment in the Gran Turismo series running on PS5, PS4, and PS4 Pro.

Reviews for the highly-anticipated racer dropped yesterday, and as expressed by our very own Chris Wray, developer Polyphony Digital has once again delivered an outstanding title that looks fantastic. We reviewed the PS5 version of the game, but being a cross-gen title, how does Gran Turismo 7 look and run on the base PlayStation 4 and PS4 Pro? Well according to this fresh new comparison from ‘ElAnalistaDeBits’, the title looks and runs great on all PlayStation platforms, although there are some noticeable graphical improvements on Sony’s next-gen console, including increased draw distance, increased geometry, improved ambient occlusion, and shadow filtering.

In addition, the PS5 version benefits from additional vegetation and crowd compared to the game running on PS4. As for loading times on Sony’s consoles, the PS5 is clearly the winner with players being able to start races in roughly 2 seconds, whereas loading times are around 40 seconds on the PS4 versions of the game.

When it comes to performance across PS4, PS4 Pro, and PS5, the game’s framerate is pretty good, although neither version is able to maintain a steady 60FPS under demanding conditions. Hopefully, Polyphony can improve the game’s performance on Sony’s next-gen console as it should be able to maintain a solid framerate, especially in the PS5 Performance Mode. Check out the comparison video down below and judge for yourself.