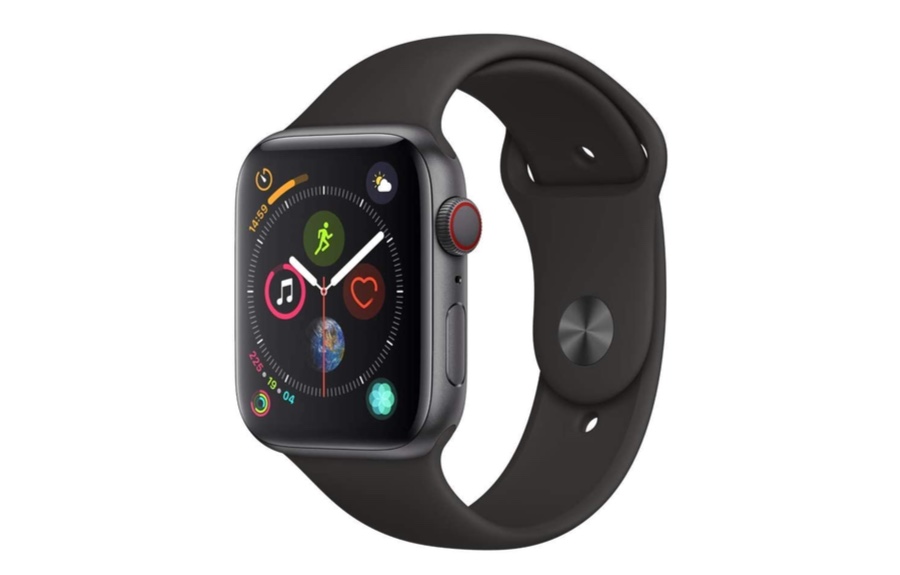 You can buy a cellular enabled Apple Watch Series 4 for a low price of just $349 if you take the renewed route. Place your orders in so you get the wearable on time!

The Series 4 is the first ever major refresh to the Apple Watch lineup with an edge-to-edge display, louder speaker, faster internals and whatnot. Apple even one-upped the Series 4 with the release of Series 5 with an always-on display. But honestly, apart from an always-on display, the Series 5 is way too similar to the Series 4. So, if you opt for the older model instead, not only you get the similar experience, but save a ton of money in the process. And if you are going renewed today, then things are even better.

Amazon is offering a renewed Apple Watch Series 4 in the 40mm case size, Space Gray finish and Black Sport Band for a low price of just $349. What’s great about this model is that it features cellular connectivity, meaning it works absolutely independent from an iPhone, allowing you to make calls, use apps and whatnot. Obviously, you need to pay for the data services.

While this deal is great and all, there’s just one downside to it - the watch will ship in June. But, the good news is that you can place your orders in right now so you can secure yourself a piece ahead of time.