Action cam specialist GoPro has announced its entry-level action camera named Hero+ LCD, which will feature a price tag of $299. The announcement comes just a week later after it was found out that the company and Google have formed a partnership to oversee Google’s Project Jump, which is a platform for YouTube VR. Hero+ LCD will be retailing this Sunday, on June 7, and will feature several upgrades over the company’s $129 priced Hero. 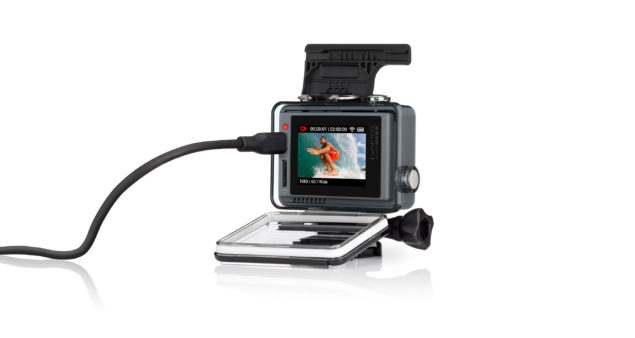 Seeing as how the product is targeted to the entry-level market despite carrying an expensive $299 price tag, Hero+ LCD will not impress those consumers who have a propensity of being wooed after witnessing high resolution footage; those that go beyond the threshold of 1080p. When concerning ourselves with Hero+ LCD, the updated camera will be able to capture 1080p videos at a steady 60 frames per second.

Additionally, it will also be able to capture images boasting a maximum resolution of 8 MP. Best of all, this particular action camera has an LCD present at the rear side of the product, and is completely waterproof (up to a certain degree). Hero+ LCD will be waterproof up to 40 meters (or 131 inches), and has a Wi-Fi adapter coupled with a Bluetooth module to facilitate the rapid transfer of images and videos. 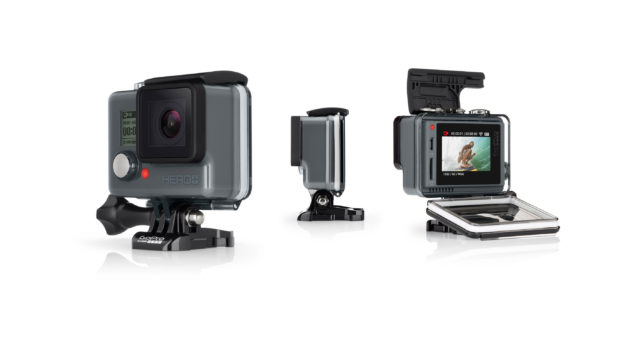 In order to store a bulk amount of images and videos, a MicroSD card slot is present that allows the user to expand storage up to a limit of 64 GB. As far as the price tag goes, the product is not necessarily a cheap one, and companies like Xiaomi are releasing their own lineup of affordable action cameras that will challenge the supremacy of GoPro in the near future.