Google Teams Up With GoPro To Bring YouTube VR

With the announcement of Google’s latest mobile operating system Android M, which is all set to be released later this year, coupled with a new mobile payment platform called Android Pay, the tech behemoth has brought in some really innovative chips to the table. Now, the next venture that the company wants to stumble upon to is VR, and not just any VR, but YouTube VR. Google has a new virtual reality platform called Jump, and the company plans on showcasing it to the entire globe. However, in order to bring its plan to fruition, the firm has teamed up with action camera specialist GoPro to help them steer in the right direction. 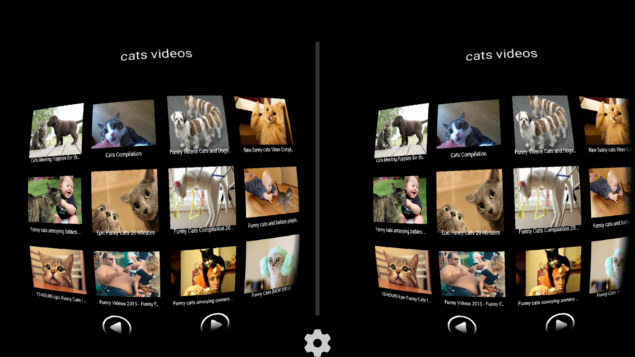 In order to make YouTube VR possible, Google Jump and GoPro’s souped up action camera named Array are going to take the playing field. The action camera is able to capture footage from a 360 degree angle. The resultant video captured from the device will stitched together from 16 different cameras. Google has built the rendering technology, which will allow viewers to witness 3-D videos live on YouTube, which will be the first time that this is actually taking place on the popular video streaming website.

Starting in July, some of the website’s top video uploaders will be able to use the action camera in order to showcase to the audience how exactly it works. Recode reports that Clay Bavor, who is Google’s VP of product management and the official creator of Cardboard, had announced the news during Google I/O 2015. YouTube VR videos can also be viewed on Google Cardboard, which happens to be the company’s low-cost VR headset.

VR headsets being developed by HTC and Oculus will definitely burn a whole in our wallet, and Google plans on avoiding that approach by pricing its affordable product for no more than $20. The company has not given exact details concerning YouTube VR, but we are pretty sure that additional news will be available during the later months of 2015, when Google’s Internet of Things platform, Brillo, is official released.