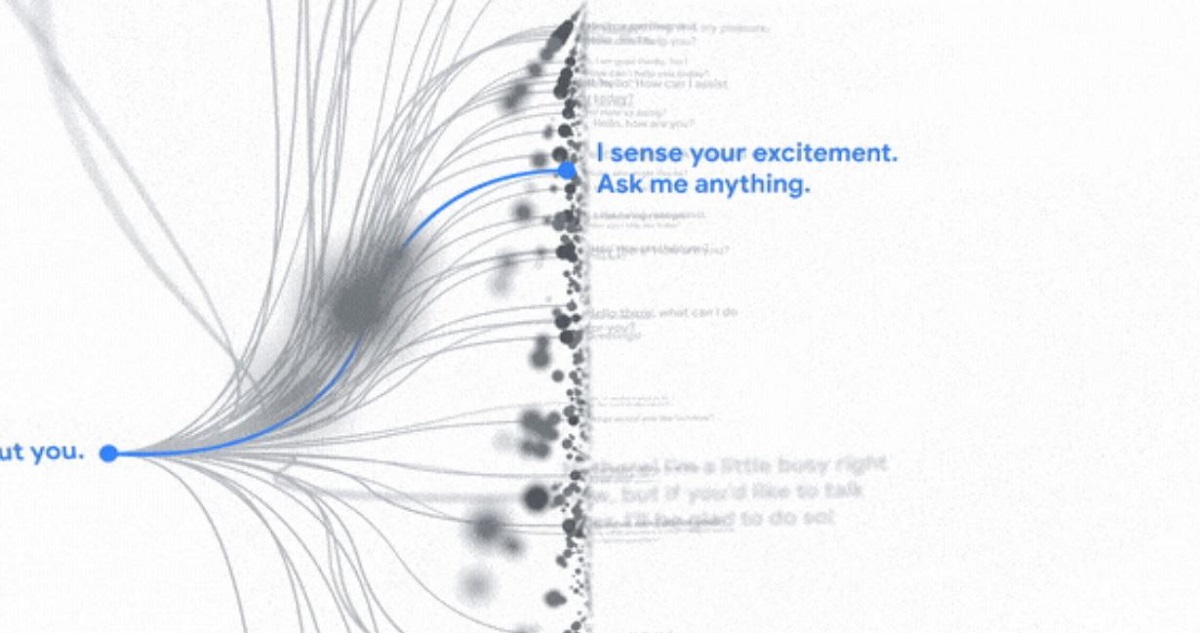 Google just announced LaMDA at the I/O 2021 and the key elements of the platform is understanding natural conversation. Google demoed LaMDA at the stage where the conversation was held between a person and Pluto - Yes! the planet Pluto. To be fair, it is astounding to see how machine learning can understand perspective and conversations while sticking to the subject.

LaMDA, our latest research breakthrough, adds pieces to one of the most tantalizing sections of that puzzle: conversation.

While conversations tend to revolve around specific topics, their open-ended nature means they can start in one place and end up somewhere completely different. A chat with a friend about a TV show could evolve into a discussion about the country where the show was filmed before settling on a debate about that country’s best regional cuisine.

That meandering quality can quickly stump modern conversational agents (commonly known as chatbots), which tend to follow narrow, pre-defined paths. But LaMDA — short for “Language Model for Dialogue Applications” — can engage in a free-flowing way about a seemingly endless number of topics, an ability we think could unlock more natural ways of interacting with technology and entirely new categories of helpful applications.

Other than the planet Pluto, Google also demoed a conversation between a person and a paper airplane. The LaMDA platform seems to be aware of the subject and the perspective. It provides a strong understanding of the subject and the information related to it. To be precise, the context is kept on point and the response is generated as it is coming from the object. LaMDA also recognizes the contextual references in the questions. Google says that the responses generated are kept open-ended, so the fluency remains smooth. In addition, Google says that it has trained the technology in the art of dialogue.

But unlike most other language models, LaMDA was trained on dialogue. During its training, it picked up on several of the nuances that distinguish open-ended conversation from other forms of language. One of those nuances is sensibleness. Basically: Does the response to a given conversational context make sense?

As of now, LaMDA is not available on any device. However, if Google plays the card right, the platform might end up integrating with Google Assistant and search as well. The company is making sure that the responses generated by the machine are "correct" and "compelling". Google's LaMDA will provide users with perceptual information, which will allow for enhanced learning. You can check out more details here.

Google is on a roll, announcing a boatload of features and updates for existing services. We will keep you guys updated on the subject, so be sure to stick around.