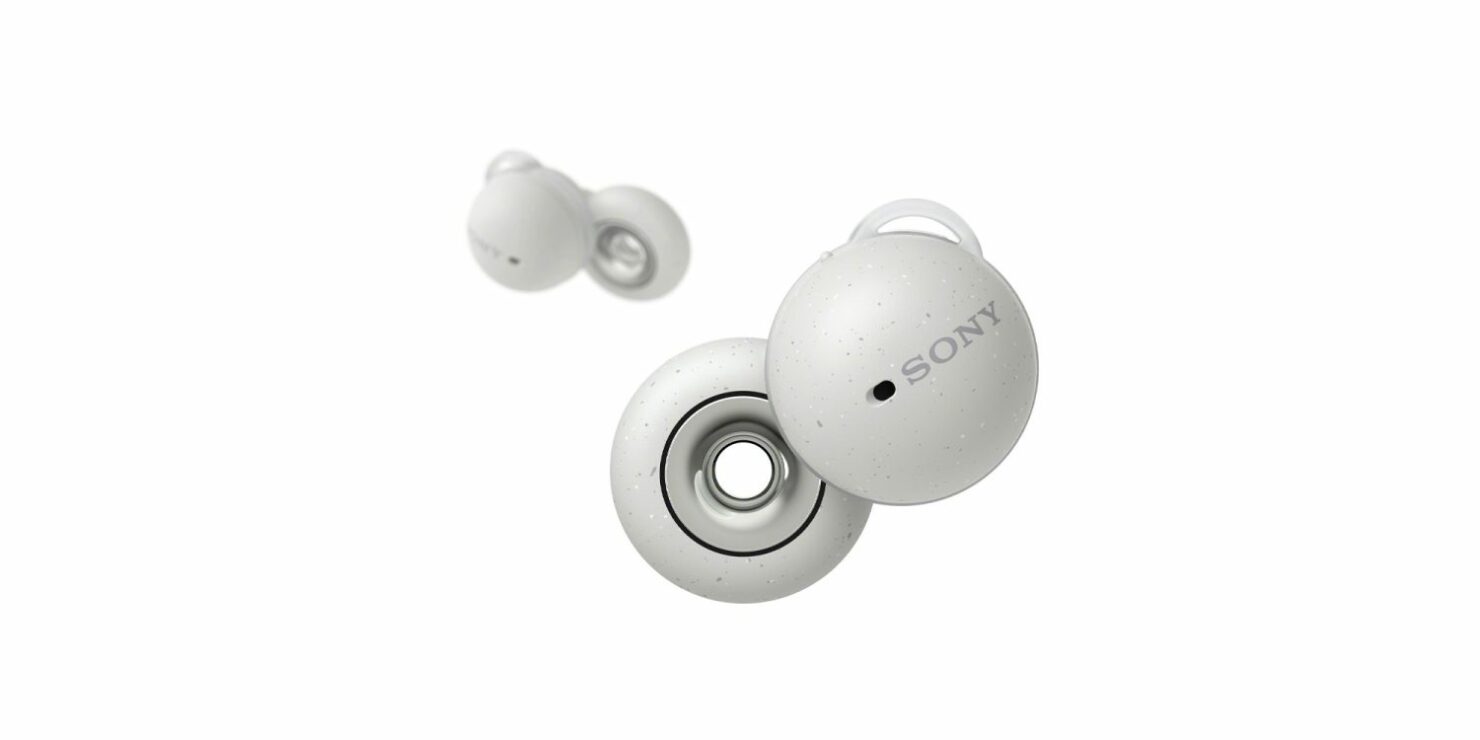 It should not come as a surprise but when you are looking at the headphone or TWS market, Sony happens to be one of the companies that more or less rule the sphere and for all the right reasons, too. The company has a history of releasing some pretty great offerings in the market, and well, that is not changing for now since Sony has released the open-style Sony Link Buds that come with Google Assistant and a couple of other neat feature.s

The Sony Link Buds are nowhere near the conventional earbuds that you get to see in the market. Rather than getting a closed earbud design, these are comprised of a ring-style driver and an offset compartment that houses the rest of the internals. These also ship with Sony's V1 integrated processor, however, these do not use Sony's LDAC because they are made to reproduce the audio clearly and deliver it together with real life. Which explains the open design.

Sony Link Buds are Definitely Interesting In Terms of How They Look But Can They Perform?

Sony is doing this with the help of DSEE (Digital Sound Enhancement Engine) which unpacks the music and then restores it completely to full quality once it is compressed and transmitted via Bluetooth. With this way, the Sony Link Buds do not come with noise cancellation or any other form of ANC because they are not supposed to have them from the get-go.

One of the coolest features of the Link Buds, however, is the method of input. Rather than having touch controls which are normally available in most other offerings we see, the Link Buds use what Sony is calling "Wide Area Tap," which manages to sense when you tap the skin in front of your ear for input. If this feature does work as Sony has intended it to, we could see it being used as a replacement for touch controls on most modern earbuds.

Sony has also equipped the Link Buds with automatic volume control, which sounds like a great addition. Moving forward, the Link Buds also bring support for Google Fast Pair, which allows for a seamless setup as well as the ability to find your earbuds in case you misplace them. You also have access to Google Assistant as a virtual helper.

The Sony Link Buds also bring 5.5 hours of battery life on a single charge or 17.5 with the case. For the pricing and availability, the buds are available for pre-order for $179.99, a pretty penny, if you ask us.

Do you think Sony's latest imagination can actually prove to be successful or are we looking at another Galaxy Buds Live? Let us know.