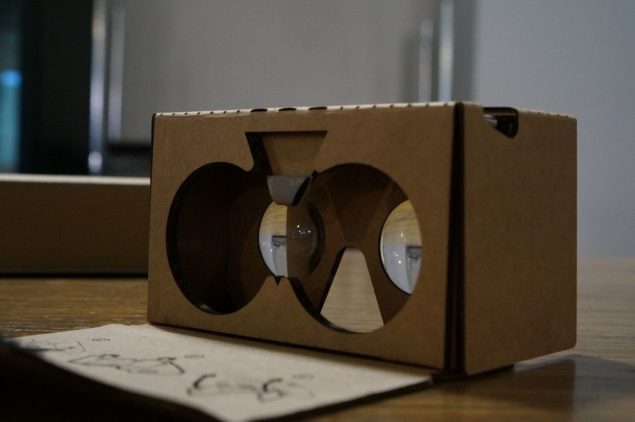 Aside from Android based announcements, Google also had a couple of other things up its sleeve at I/O. Cardboard saw a variety of upgrades, which transformed the VR project into something much more serious. Now with the all new Cardboard, Google's offering can be used with any smartphone including iPhones. Of course screen size is limited to six inches, but this year's Cardboard sees several upgrades including an all new developer kit that will allow apps designed for iOS, coupled with an App Store app launch as well.

Expecdition from Google takes Cardboard to an entirely new level. Expedition allows teachers to take students to virtual trips Expedition is a large assortment of Cardboard headsets, compatible smartphones and a tablet which allows a group of students to experience trips virtually, with their instructor guiding them. Another project, Jump, uses 16 different cameras coupled with an assembler which allows for creation of depth corrected, stereoscopic videos. Specifications on how to build the Jump camera rig will be available starting this summer for anyone wishing to give it a try. 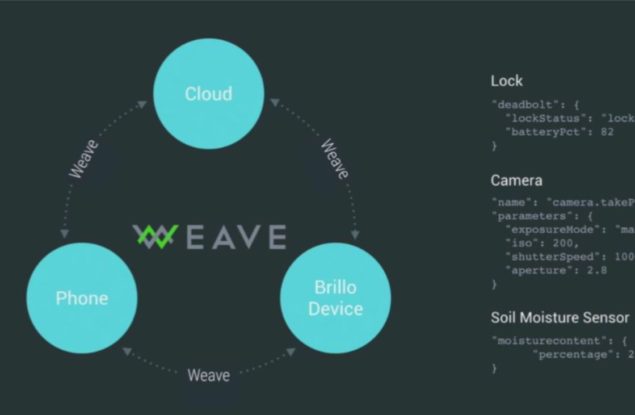 I/O won't be complete without a mention for the Smart Home or the Internet of Things. Google's got its claws in that particular arena as well, with several products under Nest already available for the general public. At I/O, Google announced Brillo, its plans for unifying all levels of smart home devices. Brillo is based on Android's core code and with its integration inside Android M, it will allow you to use your smartphone as a hub for controlling each device. With Brillo, developers will be able to build instructions for devices based around Google's platform.

In fact, Brillo ends up sounding very much like Google's response to Apple's HomeKit. Both the platform aim towards unifying all things smart home. Since Brillo's build right inside Android M, and Google has announced that it intends for Brillo to leave as minimal a footprint as possible, its unlikely for us to see a dedicated app for it. We'll learn more as Brillo is launched sometime at the end of this year. Till then, stay tuned and let us know what you think in the comments section.