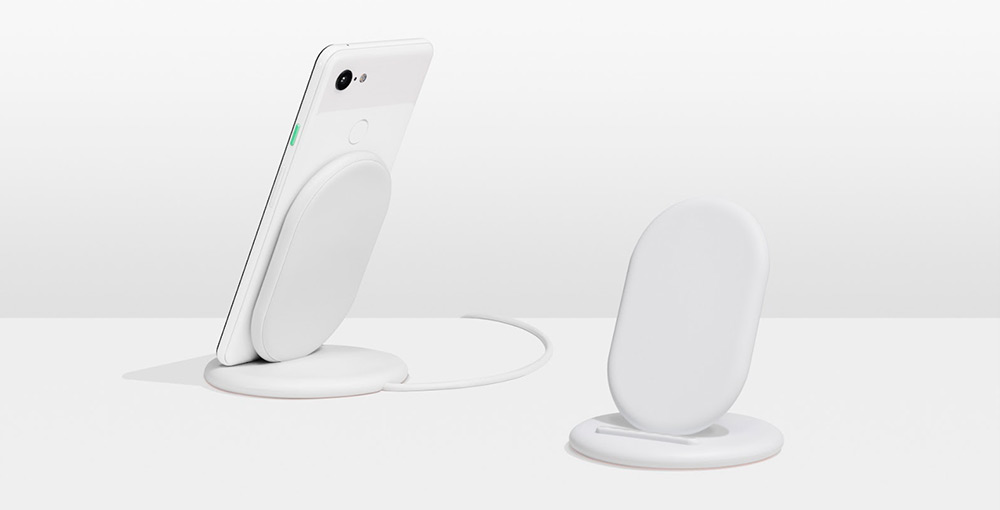 Google could be planning to release a second-generation Pixel Stand, likely to top up the upcoming Pixel 6 and Pixel 6 Pro. Unlike the previous iteration, the upcoming wireless charger could arrive with many features, including fans to keep the temperature in check.

According to code found in Android 12 Beta 2, 9to5Google’s Dylan Roussel found out that a new Pixel Stand codenamed ‘Luxuryliner’ might be in the works. Considering that the previous product was codenamed ‘Dreamliner’, we could see the charger arrive with the same design but sporting a few internal changes. The leak claims that the wireless charger will feature fans, indicating that both the Pixel 6 and Pixel 6 Pro may support higher wireless charging speeds, which will make things exceptionally convenient for potential customers.

The code leak has also provided information on different fan profiles. For example, if you say ‘Hey Google’ and speak another voice command to control the fan speeds, the second-generation Pixel Stand may comply. The fans might become even quieter if you use the Google Recorder app and phone to record a conversation while charging the device’s battery. That same quiet profile could be used when your Pixel phone is set to ‘Bedtime mode’ so the person is not disturbed while sleeping due to the high RPM. 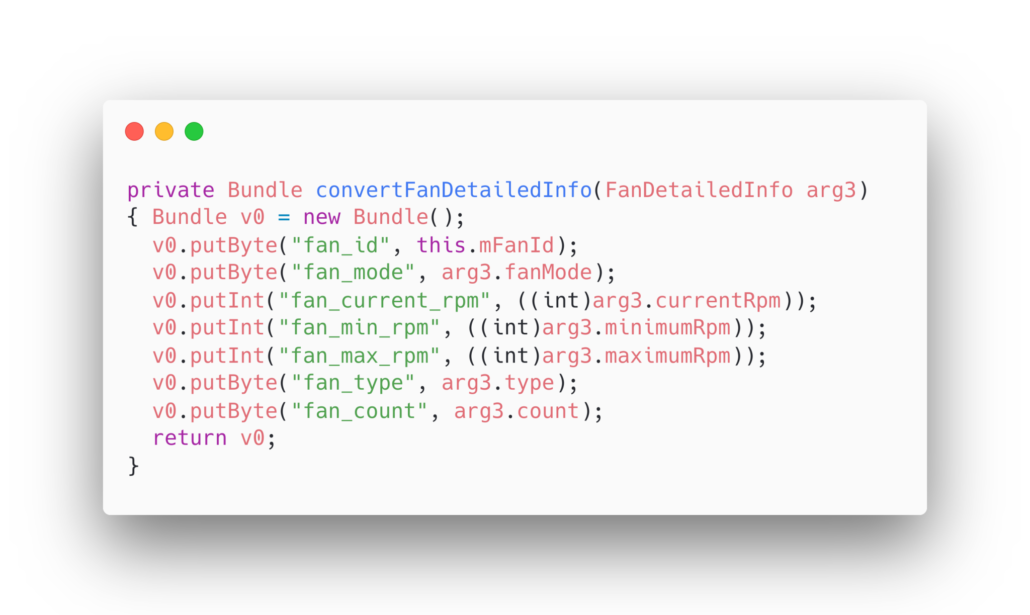 Apart from that, the Pixel Stand might arrive with different settings, ranging from Auto, Quiet, and Power Boost. The Power Boost will probably let the fans run at full tilt while delivering the highest supported wattage. Unfortunately, the total wattage supported by the Pixel Stand could not be found, meaning that we will have to wait for the official Pixel 6 and Pixel 6 Pro announcements to kick off, or come across another leak.

In any case, we will update our readers accordingly.