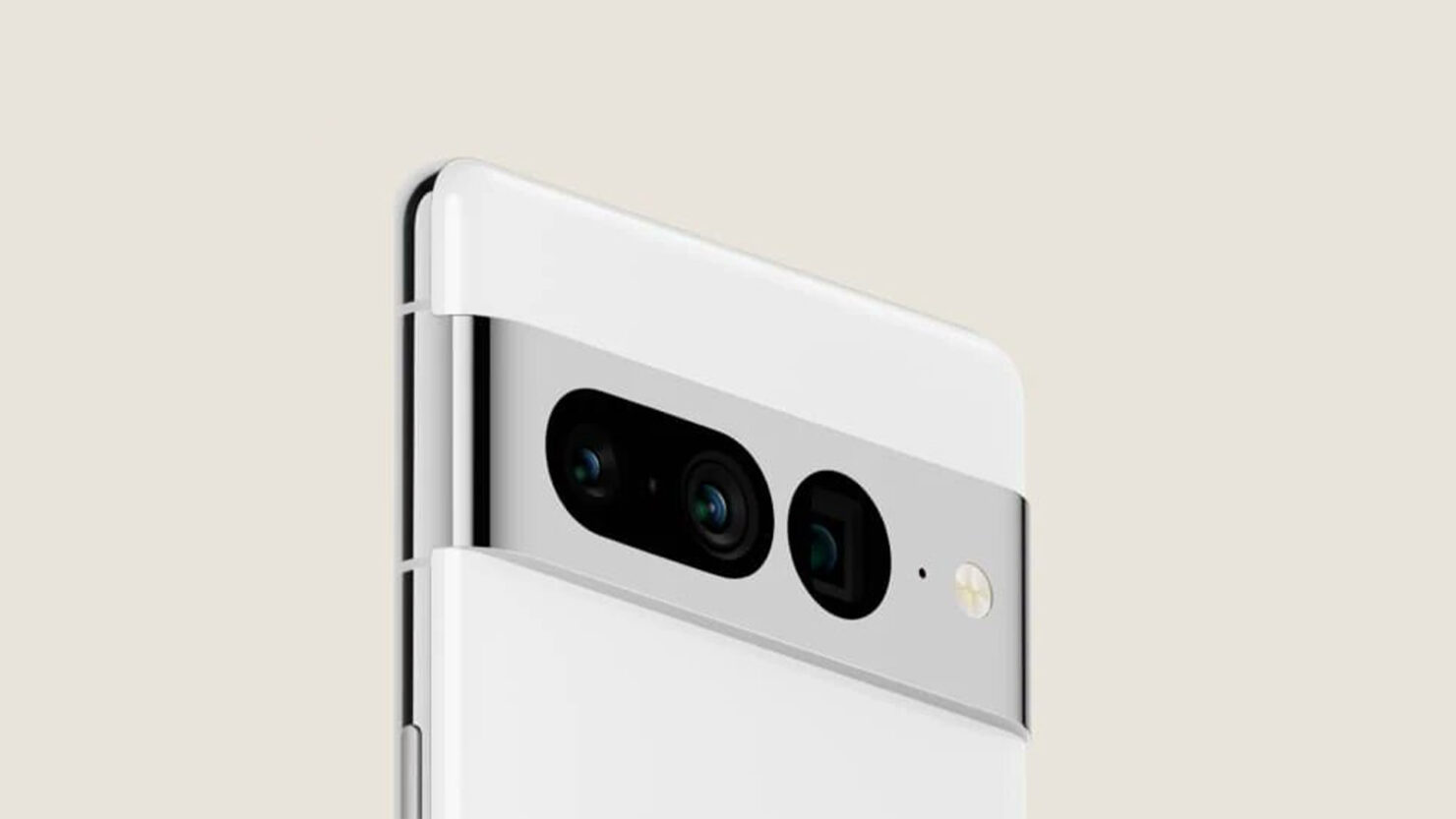 Google might be working on a new, unnamed high-end Pixel handset that it did not publicly preview during its I/O 2022 keynote. This means that aside from the Pixel 7 and Pixel 7 Pro, we could have another smartphone launch in the future.

Available Code Reveals Two Feline Codenames for Possibly Pixel Smartphones, Where One of Them Is the Premium Version

With the Pixel 7 and Pixel 7 Pro already sporting the codenames Panther and Cheetah, respectively, 9to5Google stumbled across two more codenames that were feline in name. Thanks to available code present in the Android Open Source Project, those codenames were found to be Felix and Lynx. According to additional information, one of these codenames belong to the Pixel 7a, which will serve as the successor to the current-generation mid-range model, the Pixel 6a.

The second one belongs to an unreleased device, and it may be possible that it has properties that make it more premium than the upcoming Pixel 7 Pro. For one thing, it may be Google’s ‘yet to launch’ foldable Pixel Notepad that has been delayed once more. One particular area that will raise the features bar of this unnamed smartphone is that Google is said to prepare a different display for it, and the device has been tagged with the designation number G10.

G10 does not appear to belong to the more affordable Pixel-A series, as the display will operate at a maximum refresh rate of 120Hz, like the Pixel 6 Pro and, presumably, the Pixel 7 Pro. The report claims that this display will be mass produced by BOE, a Chinese supplier that found itself on the receiving end of Apple’s wrath as it was caught cheating. As for the Pixel 7 and Pixel 7 Pro, Google is said to source panels from Samsung, so these differences already highlight that we may see another smartphone launch in the near future.

Unfortunately, there are more clues left to be unearthed before we have a better take on the kind of smartphone Google aims to launch, so stay tuned for more updates.