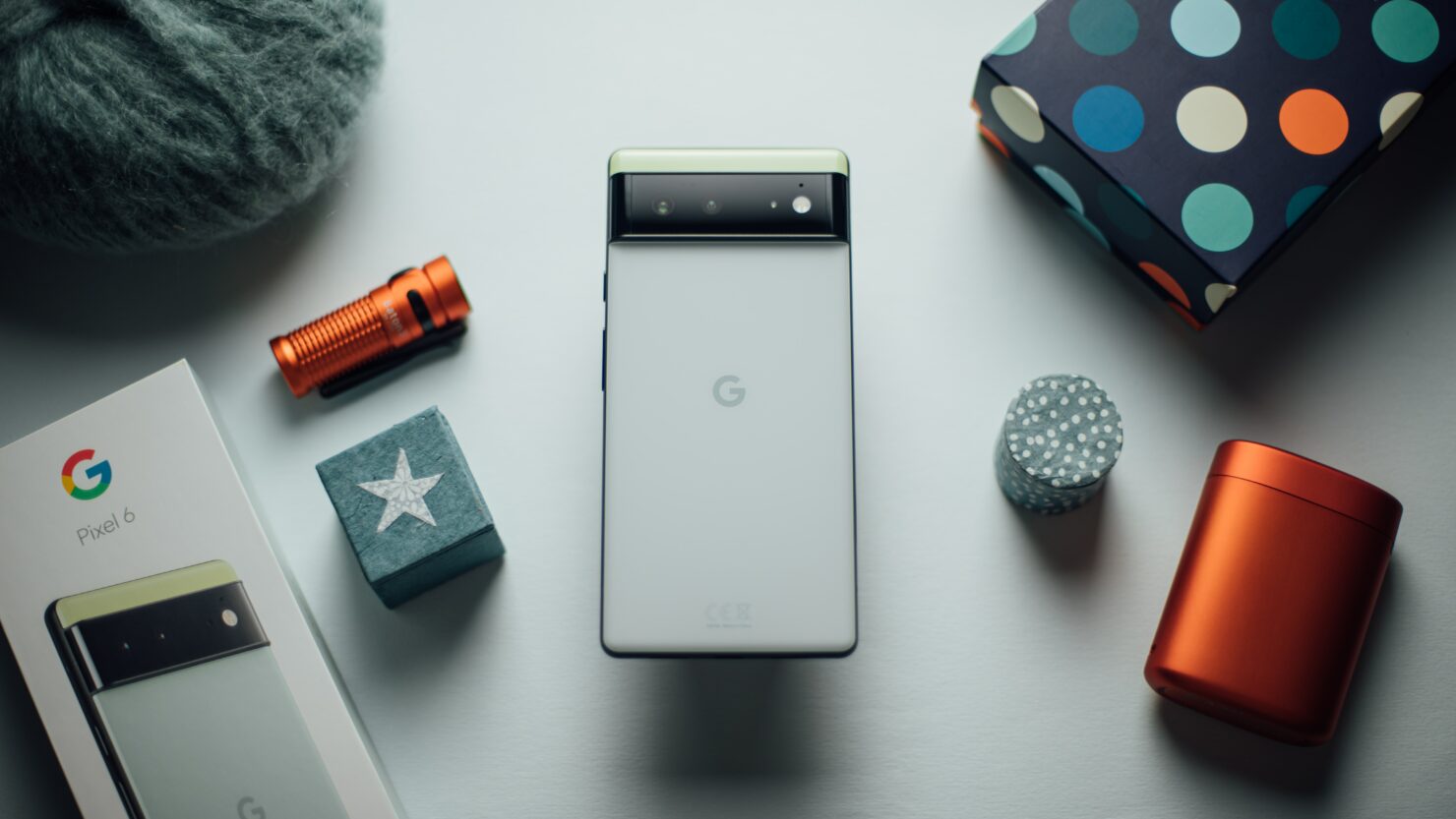 The foldable market is flourishing at this moment as Samsung, Honor, Oppo, Huawei, and Vivo have all launched their take on foldable phones and although most of the brands have restricted the release to China, it is still important to know that the competition is out there. Google was expected to join the party last year but for some unknown reasons, the Pixel Fold was delayed.

Now, according to a report from The Elec, the Pixel Fold has been deleted once again. Citing the sources, the outlet claims that Google initially planned to launch the device in Q4 2022 before the second apparent delay.

Pixel Fold Does Not Seem to Be Coming Anytime Soon

It also confirmed that the Google Pixel Fold will likely show up in 2023 at the earliest. As far as the reasons behind the delay are concerned, the sources claim that the postponement was mainly because of the phone not being as complete as the company wants it to be.

This makes more sense than one might think because there is a heap that can go wrong with foldable devices. Everything ranging from the phone's construction is fragile to the screen not being up to the work, as well as the hinge not being durable. The reasons are endless, so it should not come as a surprise to anyone that the Pixel Fold is not going to be out any time soon.

The outlet also reiterated that the foldable was expected to have a 7.57-inch in-folding main screen with an ultra-thin glass and a 5.78-inch smartphone display. We can expect the phone to offer the new Tensor processor but we are not sure if that is going to be the case.

Do you think the delay of the Pixel foldable is something that Google should have done or should the company just release the phone in its current state. Let us know what you think.