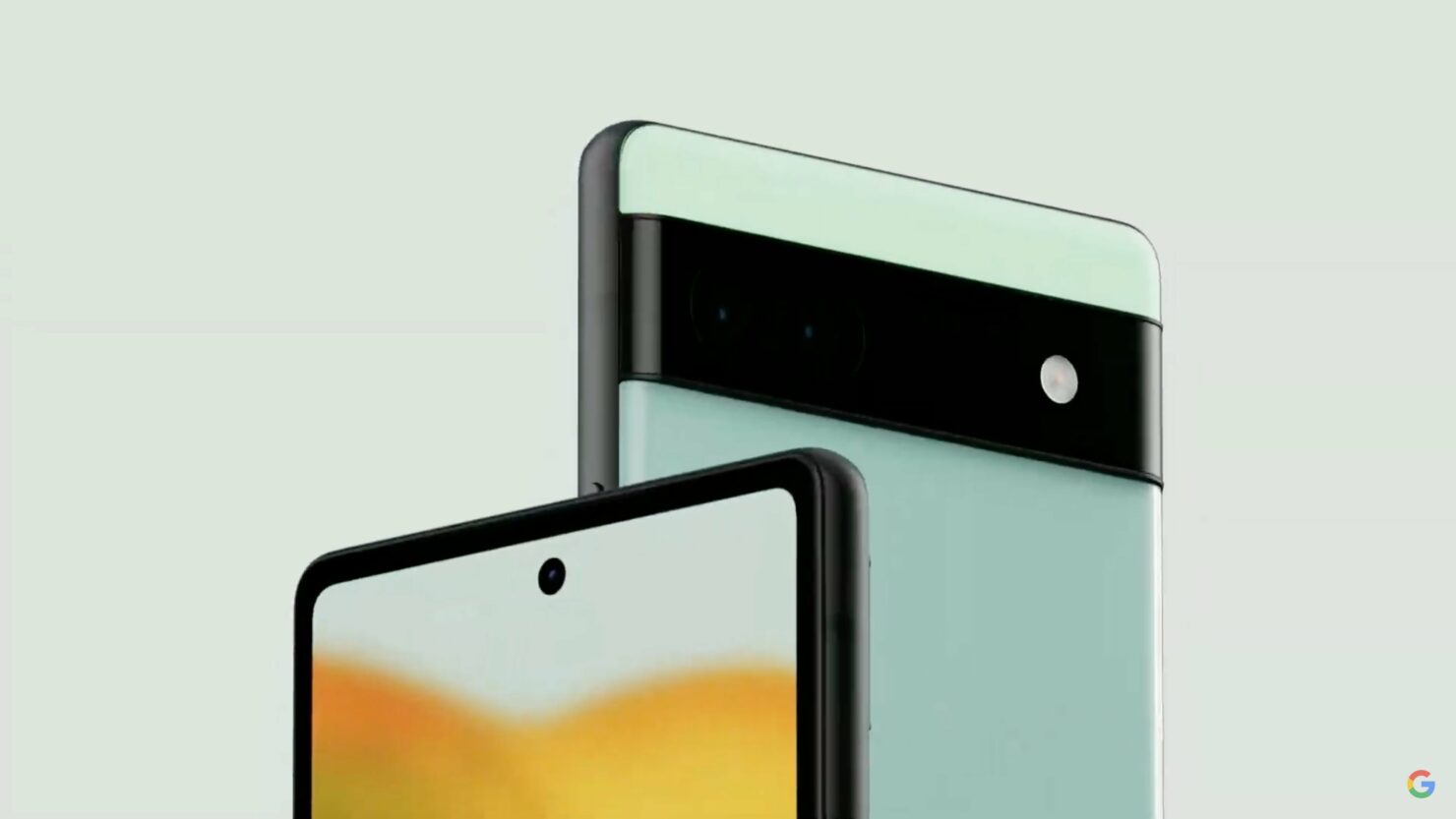 Just minutes before Google I/O 2022 officially kicked, we got a closer look at the Pixel 6a, signifying that the company would remove the wraps and present the successor to the Pixel 5a. The latest handset is powered by the same Tensor chip that fuels the Pixel 6 and Pixel 6 Pro, along with other upgrades that non-flagship users will likely covet. Let us jump into the details.

Google Promises up to Five Years of Software Updates for the Pixel 6a, Offers a Sub-$500 Price

Retaining the design of the Pixel 6 and Pixel 6 Pro, the Pixel 6a features a 6.1-inch FHD+ OLED screen that is disappointingly limited to 60Hz. The smartphone’s display has a 2340 x 1080 resolution, and it is the first model from the company to feature an in-screen fingerprint reader. The front side is protected by Gorilla Glass 3, leaving it unchanged from the Pixel 5a from last year. 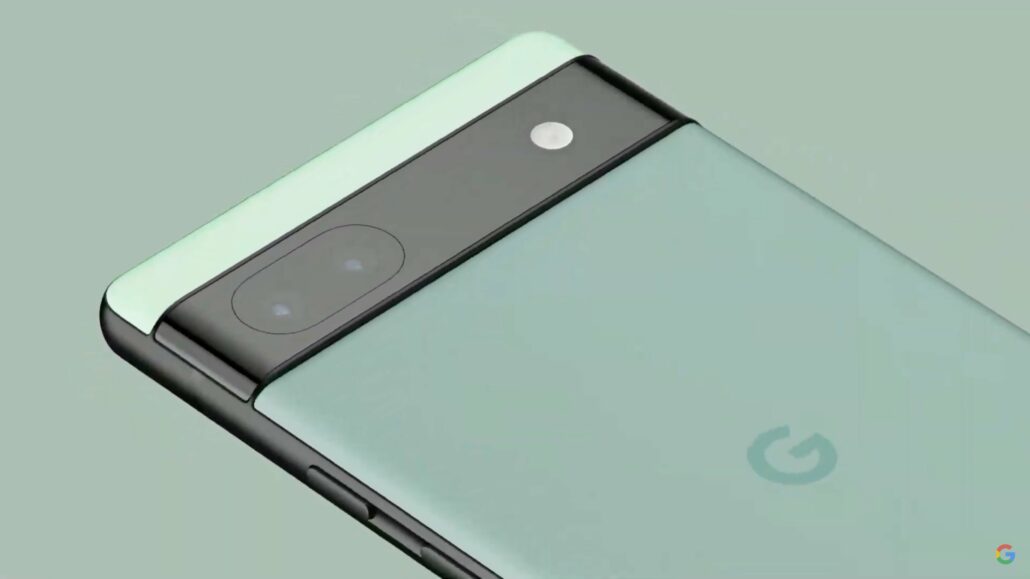 Alongside the Tensor SoC, Google has incorporated its Titan M2 co-processor, adding a new layer of security to the Pixel 6a. The mid-ranger also features 6GB of RAM, but it is not the older LPDDR4X standard but the latest LPDDR5 one, making the memory faster and more power-efficient. Users will also get 128GB of non-expandable UFS 3.1 storage, along with a generous 4,306mAh battery that supports fast-charging. As for the battery life, the Pixel 6a can last for 72 hours when using Extreme Battery Saver Mode, at least according to Google.

It’s a smart, powerful phone that delivers the helpful and personal Pixel experience at a great price, starting from $449#GoogleIO pic.twitter.com/Gtb37Qjmy5

Like the more premium models, Google did not include a 3.5mm audio jack, making it the first time the company has excluded it from its mid-range offerings. Coming to the camera specifications, there is no 50MP ISOCELL GN1 primary rear sensor that is present on the Pixel 6 and Pixel 6 Pro. Instead, users will have to take advantage of the 12.2MP wide-angle and 12MP ultrawide-angle units. At the front, users will be greeted by an 8MP Sony IMX355 selfie. 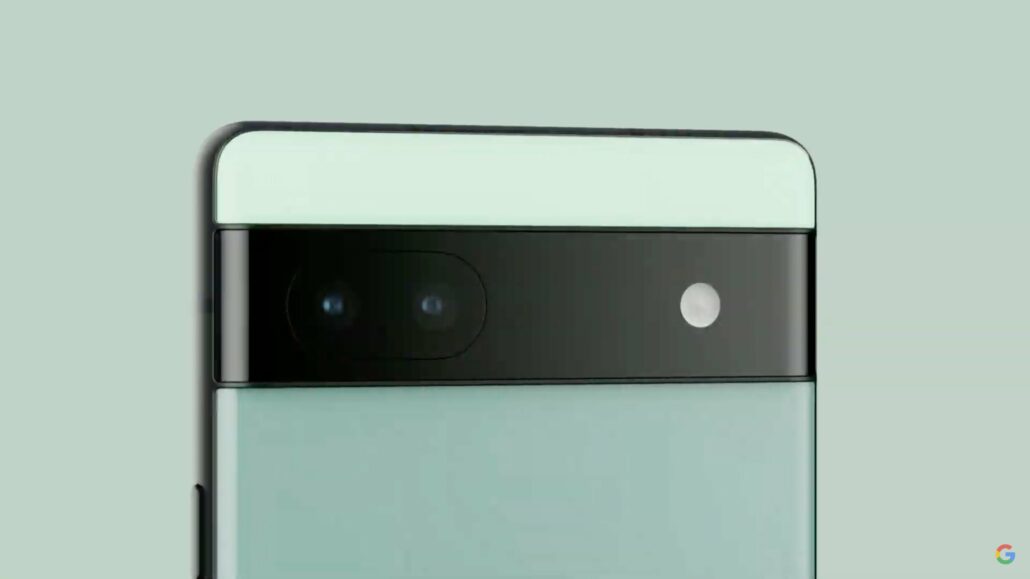 For video recording, the Pixel 6a supports 4K up to 60FPS (30FPS option also available) on the primary camera, but it is unclear if the sensor will overheat as it did on the Pixel 5a. Users will also receive the usual software suite, ranging from Google’s Magic Eraser, Face Unblur, Real Tone, and more. The selfie camera did not get the same love as the primary unit as it is limited to recording 1080p footage at 30FPS.

Introducing Pixel 6a, the phone with your favorite features at a great price. This device is powered by Google Tensor and comes complete with Real Tone, Live Translate, Magic Eraser in @GooglePhotos, and up to 72 hours of battery life with Extreme Battery Saver mode. #GoogleIO pic.twitter.com/CfwrJF9kSU

For software updates, Google promises three years of annual updates, paired with five years of security updates. This means the Pixel 6a will stop receiving updates until 2027. Now, let us come to the price, and there is only one variant available, in a total of three finishes, with all of them available for $449. Considering that previous rumors talked about a $549-$599 range, what Google offers is highly attractive for budget-conscious buyers that also want updates for a few years. 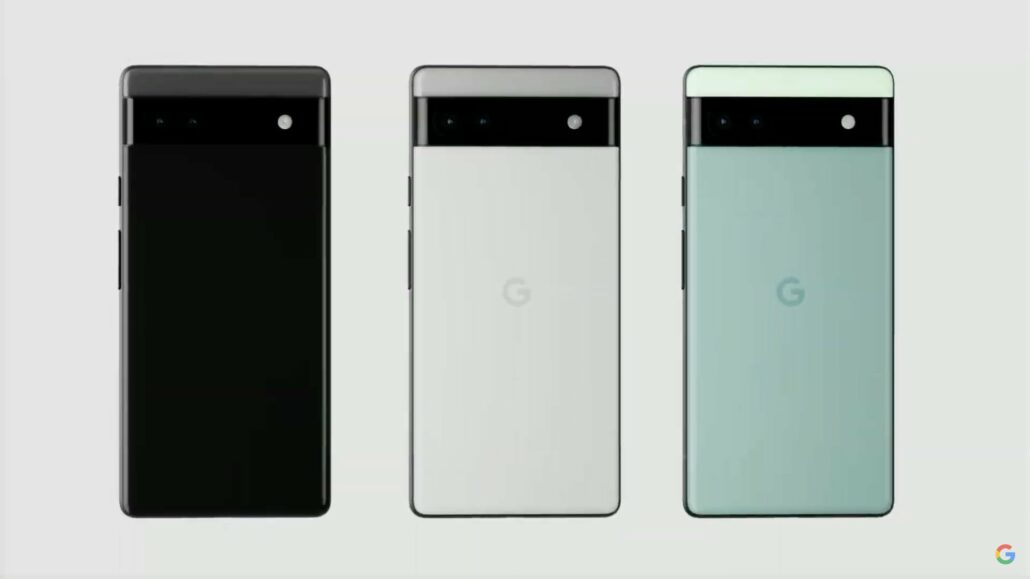 Hopefully, the Pixel 6a will not suffer from those pesky software bugs that the Pixel series appears to be plagued with, and if they are, hopefully, Google will address them in time. What do you think of what is available for customers? Is it worth the money? Tell us down in the comments.