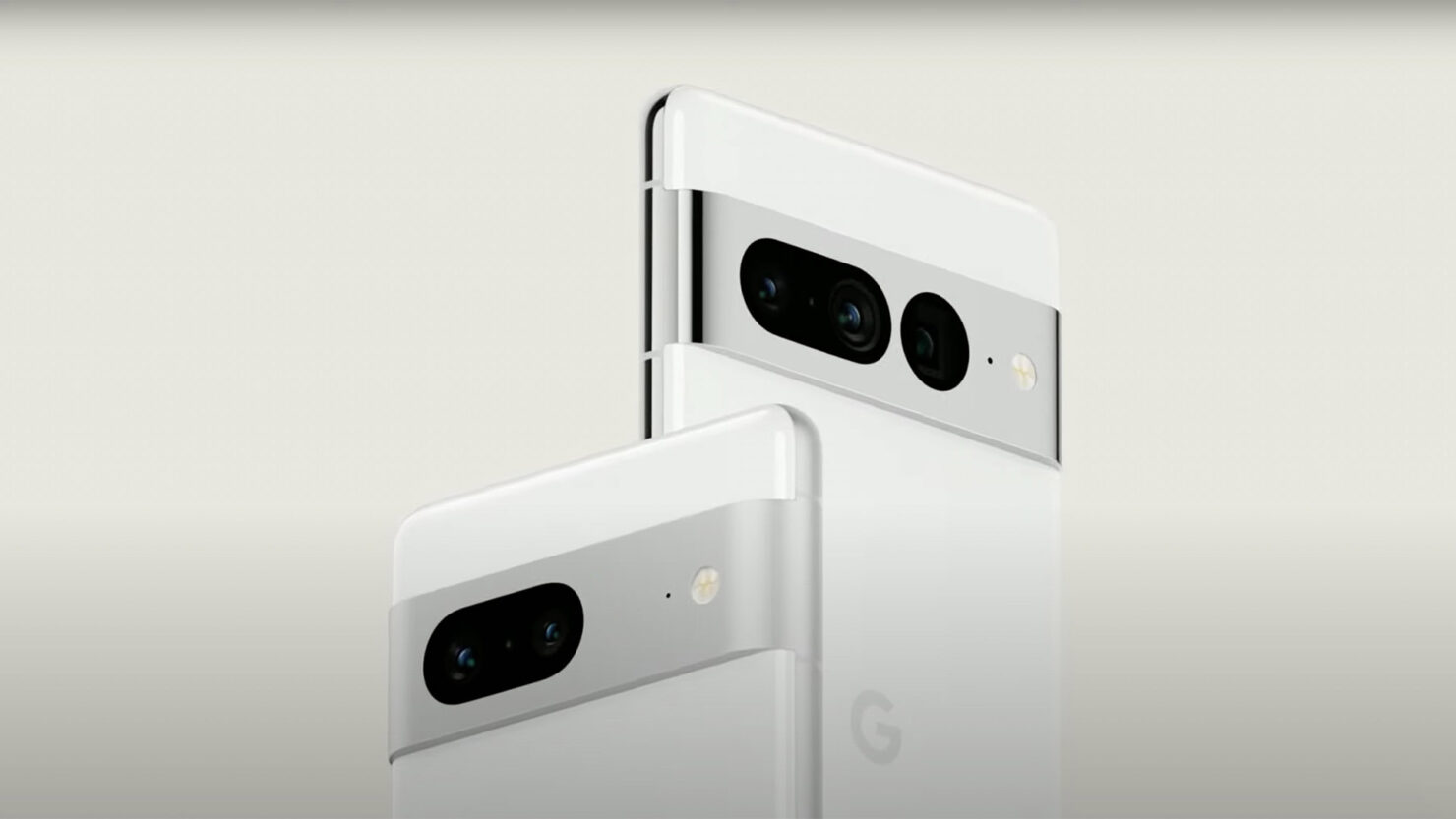 The Pixel 6a was not the only smartphone Google showcased during I/O 2022 keynote, but customers will have to wait for their official launch this year. Before anyone else could leak the Pixel 7 and Pixel 7 Pro, Google provided a teaser of both smartphones, showing a subtle change, along with a fresh addition of colors that will arrive soon.

The Pixel 7, and Pixel 7 Pro Will Also Arrive With Google’s Second-Generation Tensor Chip, but Most of the Details Were Kept Under Wraps

Unlike the Pixel 6a, Google did not reveal everything about the Pixel 7 and Pixel 7 Pro, though some images provide evidence of design change compared to the Pixel 6 and Pixel 6 Pro. Perhaps the biggest change is that aluminum camera bar at the backside. Instead of glass, Google will switch to an aluminum housing while also providing camera cutouts. The company also provided the following information for potential customers below.

The next generation of Pixel phones is on the horizon. Here’s a first look at the Pixel 7 and Pixel 7 Pro — equipped with a new generation of Google Tensor and a sleek design. Coming this fall. #GoogleIO pic.twitter.com/WMysJv1lZP

There is evidence that the Pixel 7 and Pixel 7 Pro will use Google’s second-generation Tensor SoC, but specific details are not available for the time being. For instance, will Google retain Samsung’s services when mass producing the new Tensor chip, or will the company start giving orders to TSMC? If TSMC is going to be the next supplier, will Google want 5nm parts or the next-generation 4nm variants? There are more questions that remain elusive. 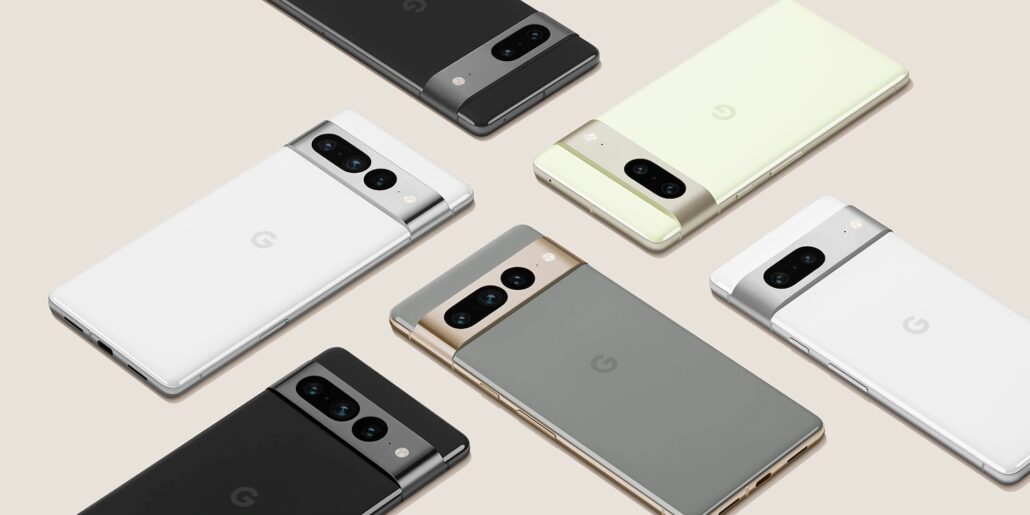