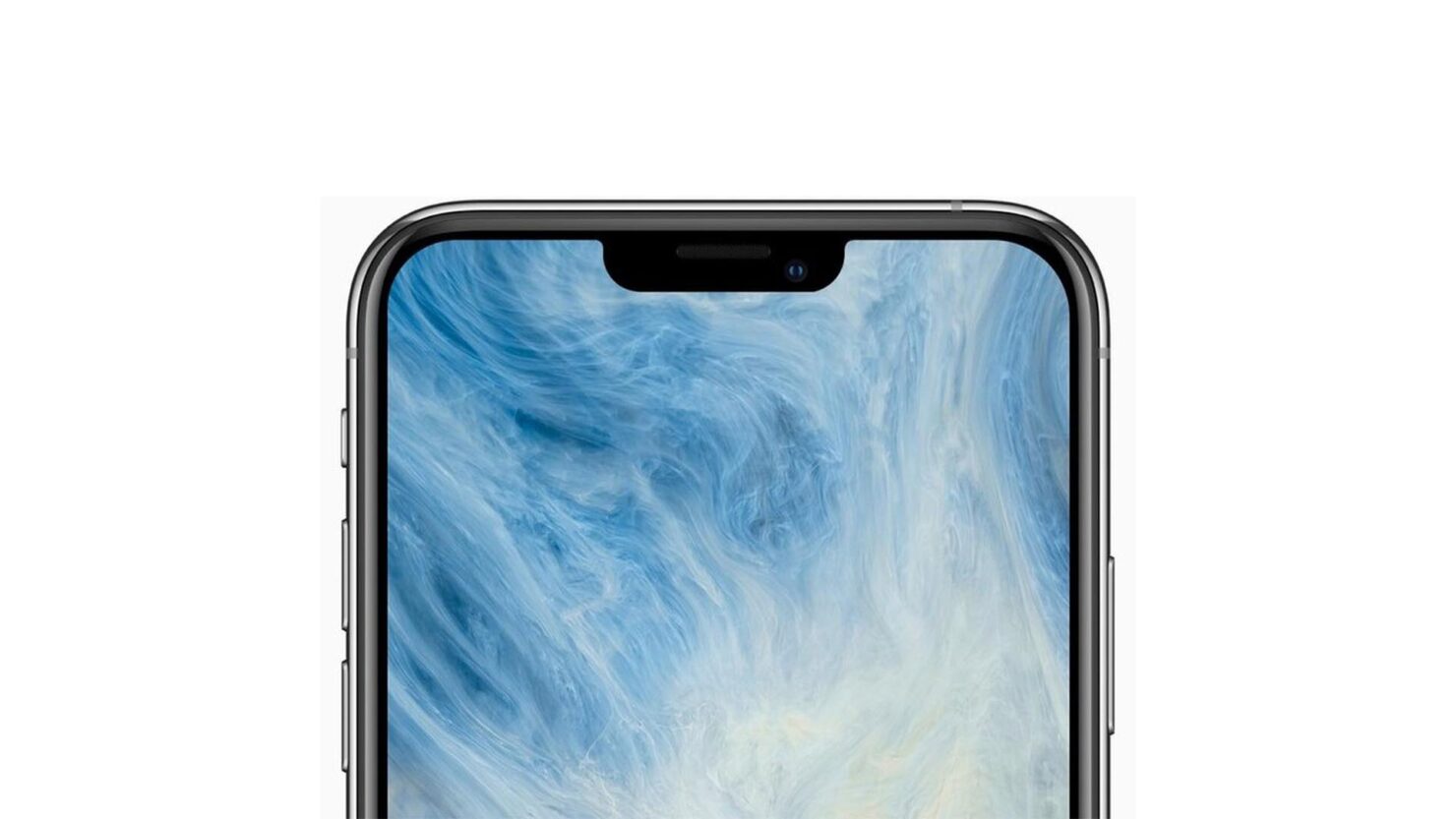 Apple adheres to strict quality control measures for its products. This means that if a supplier wants consistent orders from the technology giant, which can also mean a lucrative financial period for that supplier, it needs to maintain a near-flawless record when mass producing certain parts. BOE, a display manufacturer, likely did not read the memo thoroughly because it was reportedly caught cutting corners with iPhone 13 displays, causing it to lose iPhone 14 orders.

A deal worth 30 million iPhone 14 display orders might have gone down the drain this month for BOE, as The Elec reports that the Chinese display maker was cutting corners with the iPhone 13 panels. Details claim the company was altering the circuit width of the iPhone 13’s display’s thin-film transistors without informing Apple. Later, a BOE executive was sent to Apple’s Cupertino HQ to clarify the incident, but the report states that neither the executive nor the firm received any iPhone 14 orders.

The ‘Pro’ versions could again get exclusive LTPO OLED technology, while the iPhone 14 and iPhone 14 Max will retain LTPS panels like the iPhone 13 and iPhone 13 mini. There is no telling if Apple will add BOE again after the latter was caught or if it will be open to the idea of adding another supplier. In short, this incident will serve as a warning to potential partners not to cheat with orders, or there will be severe consequences.

All Four iPhone 14 Models to Feature 6GB of RAM, iPhone 14 Pro to Start With 256GB of Storage