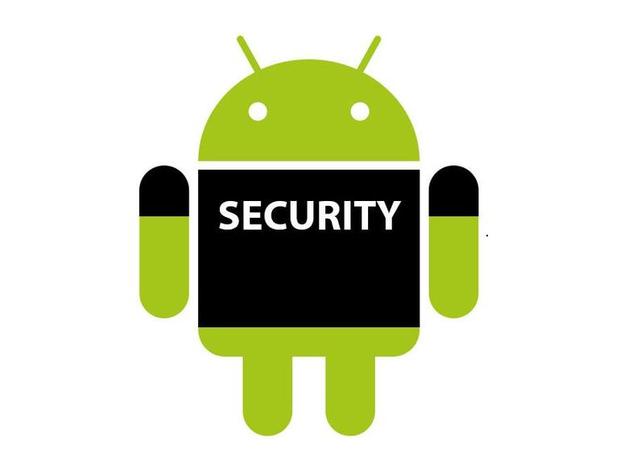 Google seems to be busy as they are making some changes to the Developer Program Policy. According to the latest changes, it will be harder for most apps to see what other apps are installed on your device. According to Google, a full list of apps is regarded as sensitive information on a user's device. Therefore, limiting which apps can access this information is the right thing to do.

Google is doing that by restricting which apps can request QUERY_ALL_PACKAGES permission which is currently needed for apps targeting API level 30 in Android 11 and above.

The use of QUERY_ALL_PACKAGES permission is only going to be permitted when the app's core functionality depends on querying the installed apps. Developers will have to “sufficiently justify why a less intrusive method of app visibility will not sufficiently enable your app’s policy-compliant user-facing core functionality.”

This is how Google has outlined the permitted use of the query.

Permitted use involves apps that must discover any and all installed apps on the device, for awareness or interoperability purposes may have eligibility for the permission. Permitted use includes; device search, antivirus apps, file managers, and browsers.

The new change is going to come into effect starting May 5th, later this year. Additionally, starting November 2021, all new apps and app updates submitted to Google Play will be required to target Android 11 or above, further increasing the strength of the new policy.

This is a much-needed change because it will make it harder for other apps to spy on what apps you are using on your device.  Only a few days ago, we reported how Android phones collect 20 times more data than iPhones do and hearing this news is certainly a sigh of relief.