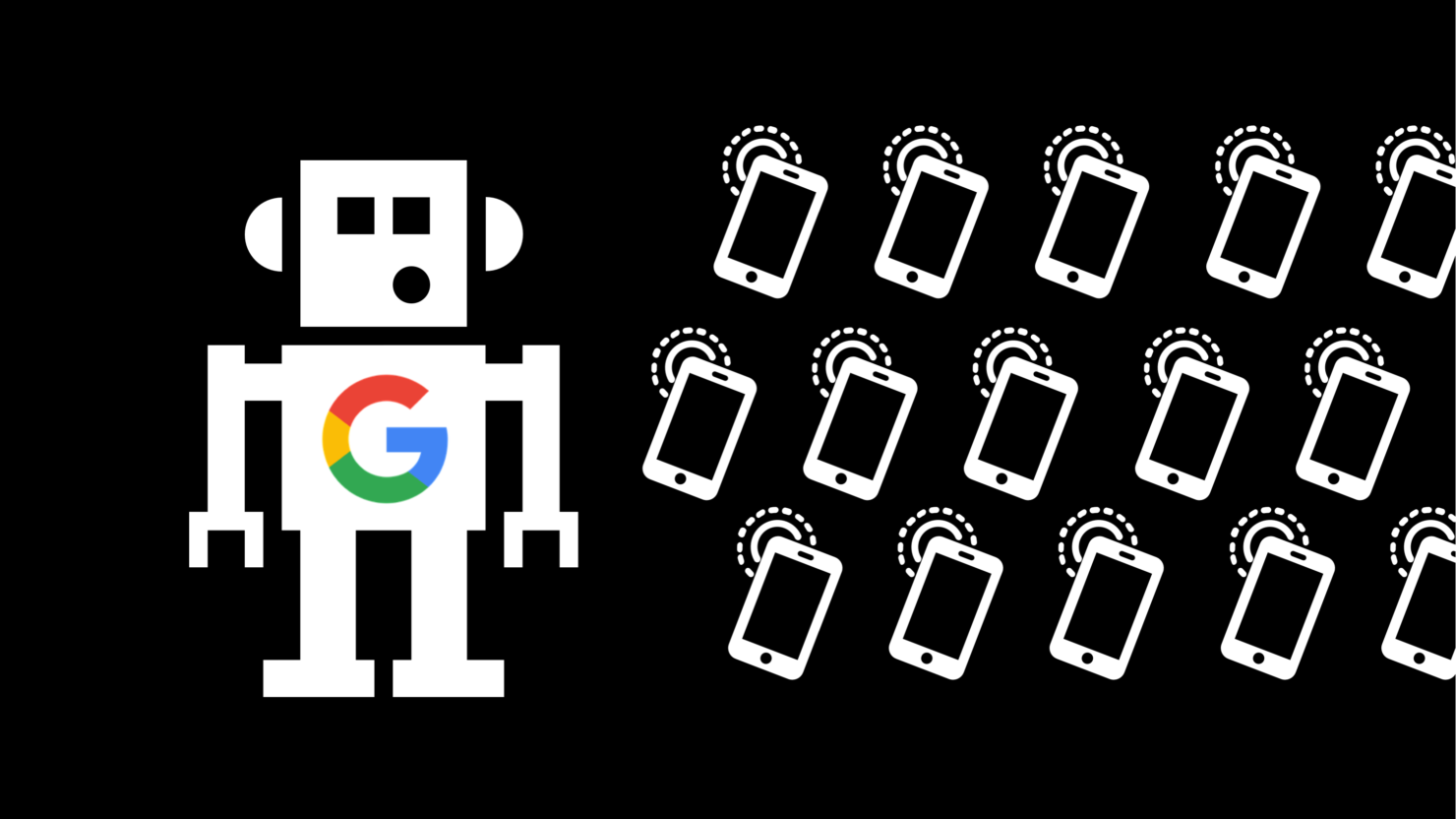 At this point, it is safe to say that we are all aware of the fact that our smartphones know more about us than we do. This has further been proven by a professor at Trinity College Dublin who has found that a typical Android smartphone collects around 20 times more data about its user than an iPhone.

According to research Doug Leith who is also working as the chair of computer systems at Trinity College, both iOS and Android continuously collect and send telemetry data back to Apple and Google. The report also suggests that this data ranges from simply inserting the SIM card into a smartphone to interact with the hardware and the apps.

However, the one thing that appears to be more shocking is the amount of collected information. According to Leith's research, Android sends about 1MB of data on the startup, while iOS sends only 42KB. An Android smartphone sends another 1MB every 12 hours in an idle state, whereas iOS tops out at 52KB. In the U.S. alone, Google is estimated to gather 1.3TB data from its users every 12 hours, whereas iOS is standing at 5.8GB every 12 hours.

The measurement of this data collection was done from the first startup following a factory reset when a SIM card was inserted or removed, when a handset was idle, every time the settings screen was viewed, then the user enabled or disabled the location, and when the user logged into the already installed app store on both phones.

As for the measuring device, a Google Pixel 2 running Android 10 was used to measure the data collection on Android, whereas an unnamed iPhone model running iOS 13.6.1 was jailbroken to monitor network connections.

Google has spoken up against Leith's methodology, however. It has talked about how data collection is the basic functionality of any device connected. A Google spokesperson has challenged the experiment's validity and talked about how it fails to capture data like UPD/QUIC traffic.

We identified flaws in the researcher's methodology for measuring data volume and disagree with the paper's claims that an Android device shares 20 times more data than an iPhone. According to our research, these findings are off by an order of magnitude, and we shared our methodology concerns with the researcher before publication.

This research largely outlines how smartphones work. Modern cars regularly send basic data about vehicle components, their safety status and service schedules to car manufacturers, and mobile phones work in very similar ways. This report details those communications, which help ensure that iOS or Android software is up to date, services are working as intended, and that the phone is secure and running efficiently.

Leith has issued a warning about data collection practice being dangerous regardless of the amount of information collected.