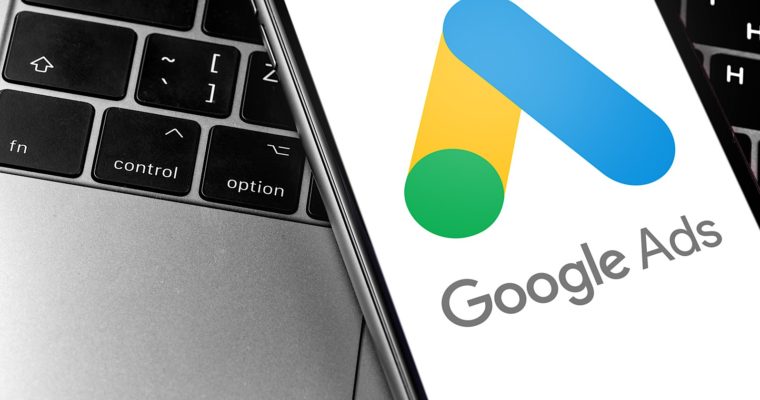 In a move that may well end up disproportionately benefiting its topline, Google (NASDAQ:GOOGL) is planning to limit the ability of advertisers to gain access to information that facilitates the unique identification of individual users.

Starting February 2020, the tech giant will prevent advertisers – particularly during the bidding process for adverts – from accessing certain information that pertains to the content of an app or a webpage. Chetna Bindra, a member of Google’s user trust and privacy team, said that the decision was taken after consultations with data protection regulators and that this step would thwart advertisers in trying to attach sensitive information, including religious and political affiliations along with sexual orientation, to a user’s profile.

The modification would “help avoid the risk that any participant in our auctions is able to associate individual ad identifiers with Google’s contextual content categories”, Ms Bindra said.

However, advertisers and publishers have protested the change and alleged that it could enhance Google’s control over user data and fortify the search giant’s predominance in online advertising.

Jason Kint of Digital Content Next – a US trade association for online publishers – asserted that this limitation will drive upwards the monetary value of first-party data – information that is entered by users directly in a website – as advertisers lose access to third-party data about users: “This decision will at least enhance value of first-party data and Google Search is the most dominant place for first-party data, so it will hurt everyone except Google. No company tracks the public across the web and our digital lives more than Google.”

Dr. Ryan has also termed this newly-announced move by Google as insufficient when it comes to the protection of the privacy of users: “It appears Google will still broadcast bid requests that contain things like URL, approximate location and data to link these over time, to countless companies, billions of times a day. These data contain personal and special category data so this appears to be a cosmetic change.”

At the end of the day, Google is as much an advertising behemoth as it is a tech company. In the recently reported third quarter financial results, Google earned a total revenue of $40.5 billion out of which $33.92 billion came from advertisements. It is only instinctual, therefore, for Google to try to deploy its heft in order to increase the value of its first-party data which, in turn, drives up its revenue. Companies such as Google form an essential node in the global economy and, consequently, must face a greater measure of regulatory oversight along with assuming increased responsibility for the troves of user data that such companies maintain as part of their operations.