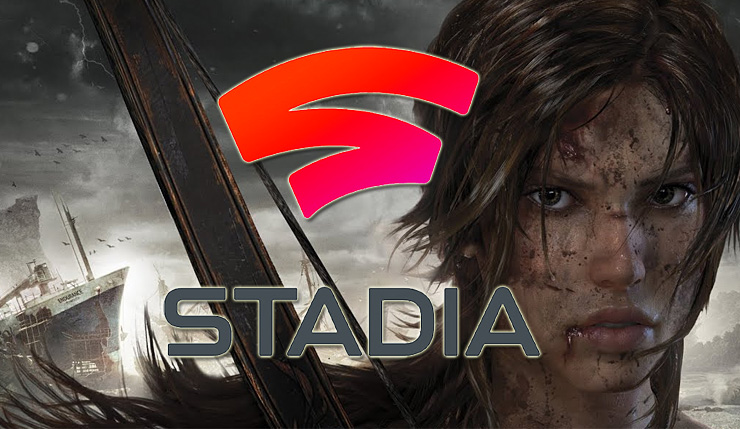 While Google Stadia isn’t a traditional subscription service, those who sign up for Stadia Pro do get access to a select list of games for “free.” Yesterday, Google added two games – Tomb Raider: Definitive Edition and Farming Simulator 19 – to that list, which sounds good in theory, except both those games were part of Stadia’s November 19 launch lineup. In other words, there are people who have already paid regular price for those games. So, what happens to them? Do they get refunds? When a game is offered for free via PS Plus or Games With Gold people who already purchased them don’t get their money back, so Google could tell complainers to take a flying leap, but it sure wouldn’t be a good look.

Thankfully, it seems Google is taking the generous approach. Here’s what community manager Grace had to say on the official Stadia website…

We know that some users have recently purchased these two games for their collection. Because of the proximity between the launch of the platform, and the announcement of these titles in Stadia Pro, we're happy to assist you if you'd like to request a refund if you have purchased either or both of these titles, even if it's outside of our normal policy.

Of course, it should be noted that Google says refunds are “outside our normal policy” and only being granted because of the “proximity between the launch of the platform and the announcement of these titles in Stadia Pro.” In other words, don’t expect refunds to be a regular thing. Going forward, it would probably be best for Google to select titles specifically for Stadia Pro, rather than repurposing games they’ve already charged people for. There’s a ton of classic PC games they could easily add to Stadia Pro to make it a more attractive prospect.