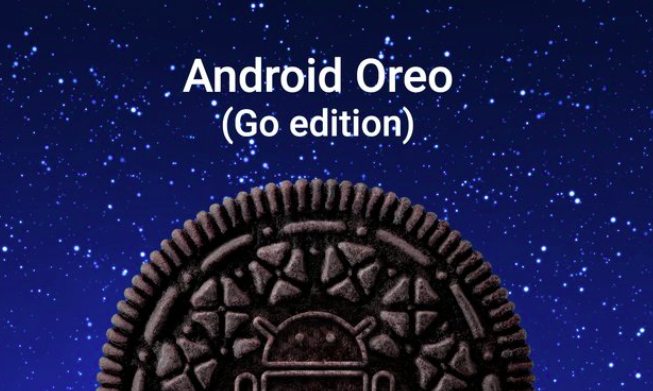 In May 2017, Google introduced Android Go, a toned down version of Android for entry-level devices housing 512MB or 1GB RAM. At that time, we did not know when Google was going bring Android Go out in the open. Today, the company made it official alongside Android 8.1 Oreo.

As Google detailed at the I/O 2017 conference too, Android Go is primarily made for making the Android experience smoother and better on low-powered devices. Therefore, Android Go is almost half the size of Nougat so that low-end devices can house it easily without losing much space.

To suit Android Go and its low space motto, Google has also downsized its companion apps too. Every Android Go phone will come with pre-installed “Go” versions of Google apps such as Google Maps, YouTube, Google Assistant, and Gmail. The Go versions of these apps are basically lighter and faster as they take less space and employ fewer resources to get tasks done. Google claims that Go apps run an average of 15-percent faster than standard versions.

In its blog post, Google has detailed the Go-optimised apps/services and their functionality:

As one would have expected, Android Go also brings Google’s Data Saver mode from the Chrome browser. Google estimates that Chrome’s Data Saver is capable of saving 600MB annually. To manage files on Android Go, Google has also included its file manager app, Files Go that has also launched on the Play Store today to help other Android users to make use of. It will help users in cleaning up space on their phones.

In Go, Google has also optimised its Play Store to offer a streamlined experience by showcasing Go-optimized apps that are made for running on low-powered devices. Android Go also features Google’s Play Protect that is now a security standard on Oreo running devices. We should see upcoming entry-level devices running this latest OS out-of-the-box.